Does anyone else on the Nation beat box??

It’s a budding hobby of mine, and I was wondering if anyone has any good tips or online tutorials that have helped you.

Anyone else got some sick beats like mine? Let’s hear 'em!

The Wanton Song by Led Zeppelin:

WE IS DOWN WITH THIS SHIZZNAZ!

I knew you two bastards were switching avatars, but you still got me.

[quote]RSGZ wrote:
I knew you two bastards were switching avatars, but you still got me.

This thread is no longer about beatboxing. It’s now about John Bonham’s legendary drumming style. I found some isolated drum tracks from him on YouTube last night. Check this one out! I mean just listen to how fucking heavy he plays, but he fucking GROOVES like no one else. This particular beat is from an unreleased song.

Sound quality isn’t nearly as good on this one unfortunately. But it still sounds fucking killer.

Here’s Good Times Bad Times recreated note for note on a drum machine. And yes, he does all this with a single bass pedal. What a fucking octopus.

Here’s Bonham playing his version of the famous Purdie Shuffle. It’s the drum track from Fool in the Rain, the only good thing about that whole fucking song.

edit: skip to the 3 minute mark to really hear him break it down.

This is my favorite. Another deceptively simple groove, but in Bonham’s hands it sounds like a fucking nuclear bomb going off. Plus, I love how you can hear him grunting an’ shit in the background. I’ve noticed that when I play I have a tendency to do the same thing. Reminds me of the Muppet, Animal. 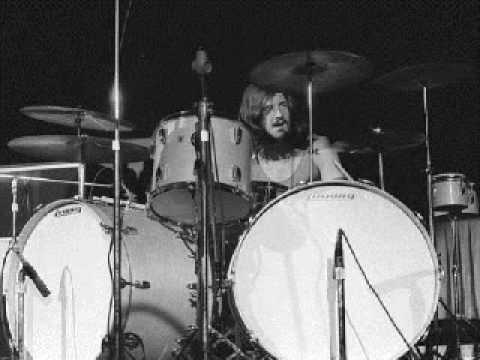 Here’s a loop of probably his most famous beat. So simple and so heavy.

I could’ve sworn I posted before DB. 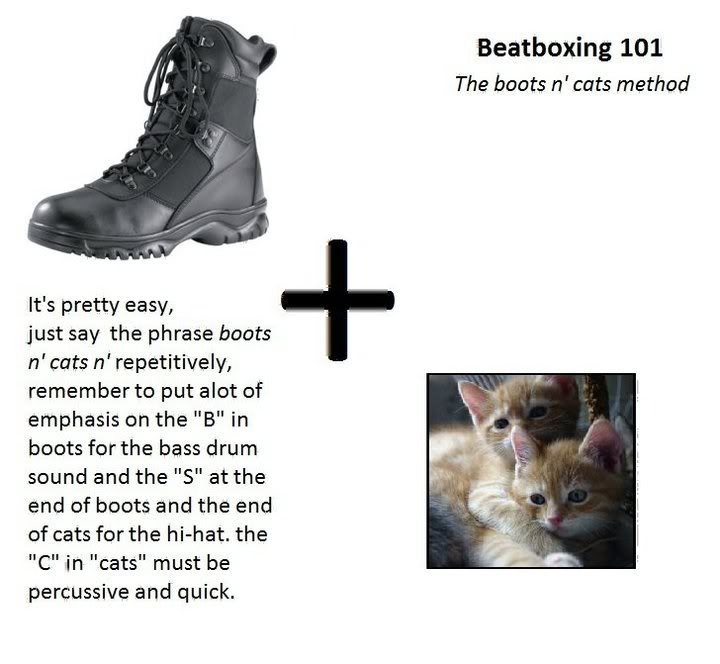 That sure is a nice boot…looks like a Bates 924.