Andre Dirrell vs Arthur Abraham and Kessler vs Froch

Who are you picking…?

I was impressed with Dirrell in his last fight but I think Abraham will edge this contest.

I’ve just booked my ticket to Copenhagen for the other one…very excited about this fight. I’m actually rooting for Kessler despite (me) being a limey Brit. He’s a classy guy and I think Froch is going to be shown his limitations by Kessler. 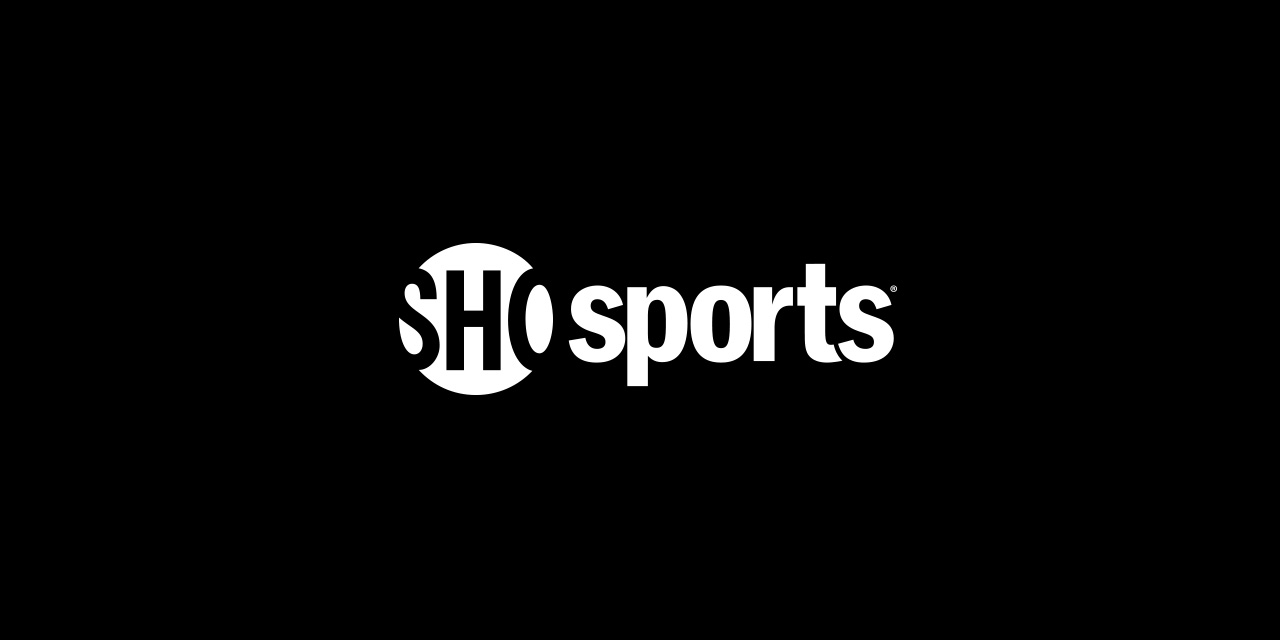 Take a deep dive into sports with Original Series like Inside the NFL, 60 Minutes Sports and All Access. Plus watch SHOWTIME Championship Boxing live.

I don’t know much about boxing, but I’ll be watching.

I think dirrell will win if follows the same game plan as he did against Froch, but eliminate the running.

I agree that Kessler will expose Froch…Froch is not impressive at all. Dirrell already exposed his boxing ability. The only reason Dirrell lost is because he LOOKED like he was running from Froch, but in all the exchanges he was stealing on Froch. Froch is slow and expects his opponent to stand in front of him and trade. It was funny how he tried to talk shit about Dirrell running in the post fight interview, when he really just couldnt match up with his speed and skill.

I like Abraham for his fight. I’m not capable of making an unbiased decision on the other. I just hate Froch.