Has anyone been following this? Absolutely ridiculous.

Steven Donziger, an American lawyer who won a judgement in an Ecudorian court to hold Chevron accountable for blatant and intentional destruction of the Ecuadorian Amazon has been detained and on house arrest since August. Terrifyingly enough the judge that ordered his house arrest is allowing Chevron to privately prosecute this man through the Federal courts using a law firm that works for them.

The reason he is currently detained is based on a RICO (Racketeer Influenced and Corrupt Organizations Act) case brought against him several years ago and which has since been shown to be based entirely on a single witness with no corroborating evidence who has since admitted to lying.

As he was arguing the case against Chevron in Ecuador back in 2009, the company expressly said its long-term strategy was to demonize him. And since then, Chevron has continued its all-out assault on Donziger in what’s become one of the most bitter and drawn-out cases in the history of environmental law. Chevron has hired private investigators to track Donziger, created a publication to smear him, and put together a legal team of hundreds of lawyers from 60 firms, who have successfully pursued an extraordinary campaign against him. As a result, Donziger has been disbarred and his bank accounts have been frozen. He now has a lien on his apartment, faces exorbitant fines, and has been prohibited from earning money. As of August, a court has seized his passport and put him on house arrest. Chevron, which has a market capitalization of $228 billion, has the funds to continue targeting Donziger for as long as it chooses.

Additionally it would be a mistake to assume that Chevron has any intention of paying even a single dime to the indigenous Ecuadorians or on the environmental cleanup that is needed. They fear any precident of payment for environmental damages opening doors for others who have been hurt by their blatant disregard for anything but their bottom line.

Edit: Chapo trap house interviewed him recently as well. Chapo isn’t for everyone but this interview sheds a lot of light on how the US government readily sides with corporate profits over human lives (like we need a reminder in the middle of this pandemic). Whatever opinion you may have about Chapo trap house I highly recommend the first half of this episode 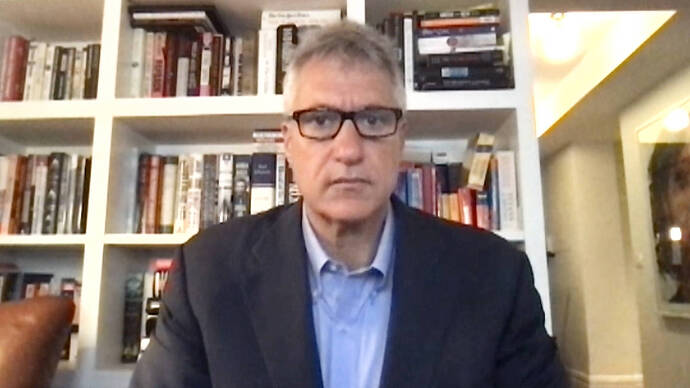 The environmental and human rights lawyer Steven Donziger joins us just before he is ordered to report to jail today, after a years-long legal battle with the oil company Chevron and 813 days of house arrest. In 2011, Donziger won an $18 billion...

Sounds like the lawyer did some shady an unethical stuff when trying the case against Chevron. 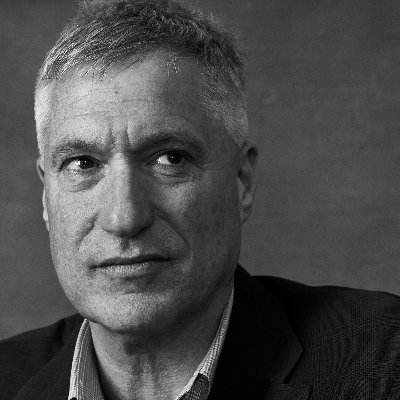 @SDonziger
BREAKING: Danbury prison officials released me this morning to serve the rest of my sentence (136 days) at home.  Huge step forward for our campaign -- but the battle for my freedom and to hold @Chevron accountable continues. So grateful. https://t.co/sThTjM6od9 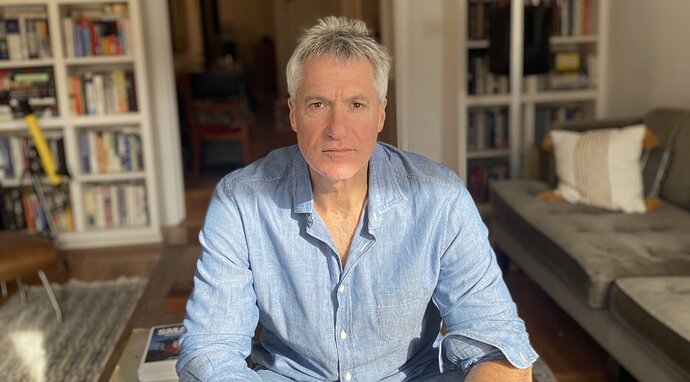