Yeah mate give it a go. Overhead tricep extensions isolates the heads of the triceps a bit different to close grip but close grip usually overloads the triceps. Just takes trial and error

4th set of my bench I failed the 5th rep. Just reracked and rested 20-30 sec then went for the rep. 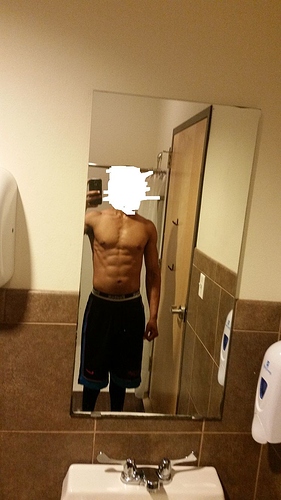 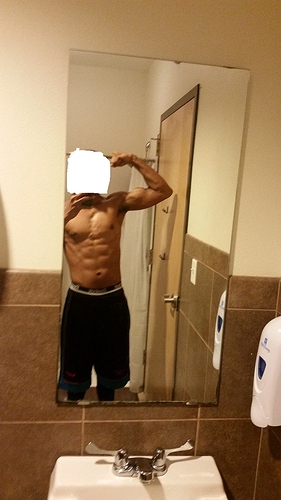 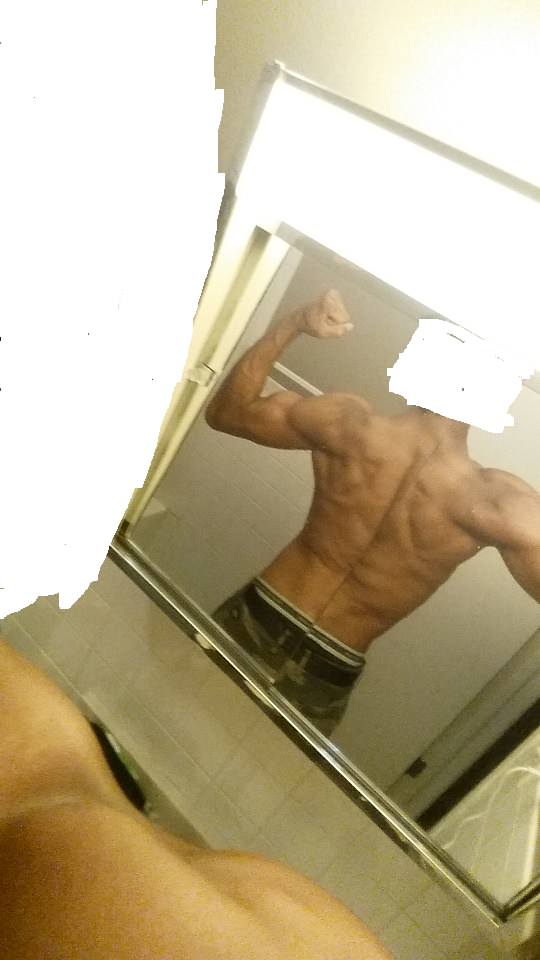 Not the best pictures but gives a good idea. Think I could up the food? Or should I just keep things consistent for awhile longer. I am patient. I want to gain mostly lean muscle. Not trying to get stuck in a bulk/cut cycle.

Think I could up the food?

Your lifts are progressing up and you look really good for your strength level. How much weight are you putting on a week/fortnight?

I now realize thats impossible question since I havent weighed myself. Need to get a scale.

Perhaps a better question would be if its delusional to think I can stay at the same body fat and make efficient strength gains.

You don’t need a scale if you don’t want. Maybe your gym has one? I find that weighing once a week at the same time (preferably early so you haven’t had much food) is a decent way to judge weight progress. If you are putting on a pound (.5kg) a week, most weeks, than you are going well. Even with that amount of increase there will still be a slight fat gain in most people. Everyone is different though.

If I were you I would continue how you are going as it doesn’t look like you have much fat gain (although I haven’t seen a before pic) (EDIT: just looked back on your 1st post and saw pics, good progress!) and you are still increasing in strength and muscle mass. I would continue this program until your lifts have stalled and need one maybe 2 deloads. I would than get onto another program that you like the look of such as:

531 Boring but Big (for mass emphasis)

531 Boring but Strong (for strength emphasis)

I personally have not run any of these but I have heard really good stuff from a lot of other lifters. 531 especially seems to be a really good way to progress sustainably for a really long time. If you were to run Texas Method I would only run it for 2-3 months before 531. Just what I would do if strength and mass were my goals

Great info. Ill start looking over those programs and get a better understanding. Thanks a bunch Irishman!

Failed on OHP for 100lbs. Could only get 3 reps. Dropped back to 95lbs for 5.
Squats are still good, 5th rep being difficult.
Deadlift goes up like butter for all 5 reps.

I felt very strong in the squat. Still no problems there yet.
Failed @ 165lbs for bench. Could only get 3 reps. Dropped back 160lbs for 5.
BoR is solid also.