I couldn’t keep this to myself, especially when he sites Rippletoe in the first paragraph. http://www.thedreamlounge.net/barbell-squat-worst-exercise/. The author basically says squats are useless so I thought I’d let the fine people of tnation and specifically this forum have a read and decide for themselves.

Release the hounds! (granted, most of the comments blast him but just to make sure he completely understands how wrong he is…)

Squatting heavy weights over a long period of time will take its toll, that’s why no one over a certain age can squat a 1000 despite their experience and genetics. But to say that squatting will 100% lead to major spinal injury is stupid. Any exercise will have its risk factor, especially free weights. So don’t do free weights at all?

This guy seems like a pussy to me. He says that “in all the years of your squatting you don’t think you’ll make a single mistake that?” Of course you will, but that’s like saying why even walk out onto the streets? I mean there are plenty of shitty drivers who will most likely run you over. The body can handle strain and stress much better than he thinks, but I’m pretty sure he has no experience under the bar.

Layne Norton also responded, with a damn good post too citing info. Too bad he didn’t respond back. I smell a troll

“I?ve been thinking a lot lately that crossfit? might actually have a 100% chance of injury when practiced over a lifetime. Which of course, is crazy, and should make everyone run from it.”

“I was squatting nearly 2x my bodyweight!”

“Why would putting a bar that can way almost 3x your bodyweight on your spine be a good idea?”

No science, no actual stories, no personal experience, lots of conjecture. Not even conjecture, really, just fallacies and exaggerations of things stupid people do. Who gives a shit?

I think before I squat for now on I’m going to read this article. Just gives me another reason to set a PR.

Secondary thought: If Layne Norton had included a list of all the fallacies/lies/idiocy in his blog/video, his post would have been fucking perfect. Instead, Norton didn’t insult his fucking retarded argument and just proved him wrong. Good guy, that Dr. Norton.

[quote]gorangers0525 wrote:
I think before I squat for now on I’m going to read this article. Just gives me another reason to set a PR. [/quote]

careful not to FUCKING DIE BRO.

what you’ve just said is one of the most insanely idiotic things I have ever heard. At no point in your rambling, incoherent response were you even close to anything that could be considered a rational thought. Everyone in this room is now dumber for having listened to it. I award you no points, and may God have mercy on your soul.

[quote]bdocksaints75 wrote:
what you’ve just said is one of the most insanely idiotic things I have ever heard. At no point in your rambling, incoherent response were you even close to anything that could be considered a rational thought. Everyone in this room is now dumber for having listened to it. I award you no points, and may God have mercy on your soul.
[/quote]
great movie.

and yes im changing the topic. 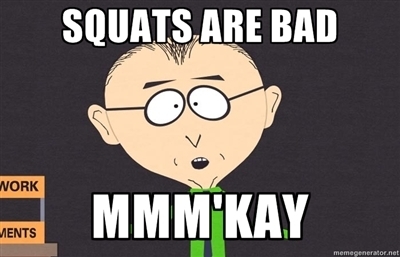 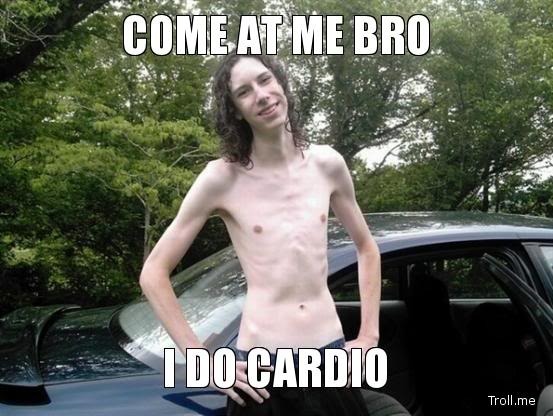 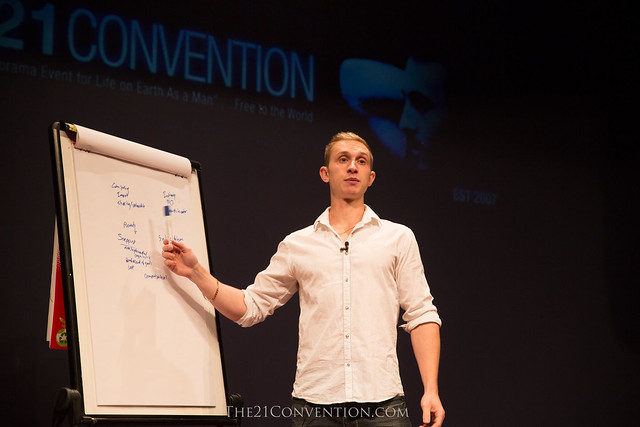 I think tomorrow I’ll chug a six pack, swallow toothpaste, static stretch, jaywalk and feed my dog chocolate before putting up multiples sets of 550-600 in the squat to honor this motherfucker. I have a chance in 3 of dieing most certainly, but I will enjoy this moment no matter the outcome. Warriors laugh in the face of danger and make it their bitch

He is trying to be a motivational speaker of sorts. However, he has done close to nothing with his life, so I am unsure how to be motivated by him.

Hmmm…considering sprinting can conservatively put 4x your body weight through your spine. We better never travel beyond a slow walking pace. Dangerous stuff that sprinting. Though come to think of it. I have felt like I was dieing during certain sprint workouts!

Well I’m sold , no more barbells for me

The instance of serious injury for weightlifting is .003%. Those “freak accidents” don’t happen. I’m sure that guy does plenty of nut-shrinking cardio. Everytime your foot hits the ground when you run, you deal with reactive forces that can rack up to 3x and 4x your bodyweight. Here is the thing though, our bodies adapt to stress. This is the whole point of training in the first place. Wolfes Law stats a bending force applied to bone stimulates new bone growth. Bending force is applied by extreme load and extreme muscle tensions. How is having a stronger spine going to hurt your spine? Fuck this guy. There are no bad exercises just bad coaching.

This guy is looking for some kind of “I’m different” fitness idea to make some money off of. This is why all the functional training dickheads piss me off. They are selling seats at seminars, not actually helping anybody.

By the way, the instance of serious injury for soccer is 12%.

He just proved Ripptoe to be right “you have to squat or you?re a pussy”. He doesn’t squat, seems about right.

A post about his workout, right after the one bashing squats.