Hello everyone again,
long time without posting, but always reading.
I was watching a few videos yesterday and I bumped into these two: 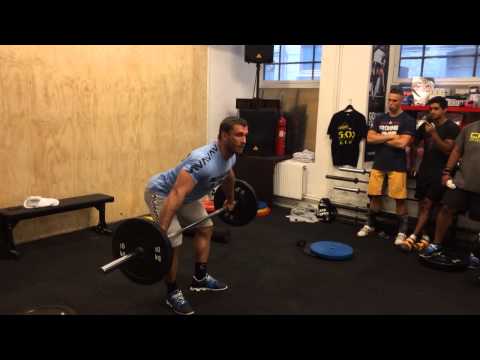 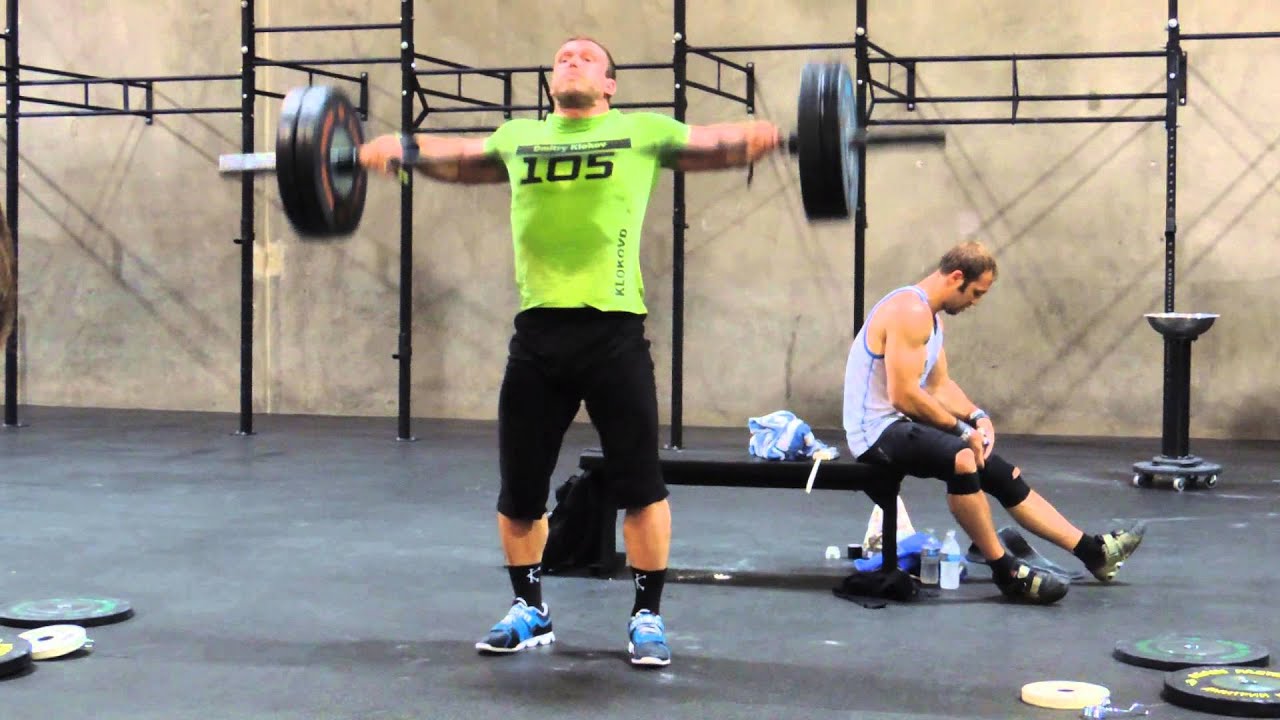 While I understand the explanation in the first one, I do not understand its application. Why in the first one there’s so much emphasis on trying to keep the elbows as vertical as possible, while in the second they’re clearly strongly pointed backwards?
Is it due to the fact that the first one is aimed at keeping the balance in a static position, while the second one is a normal snatch pull?
I would like to start doing the first one as well in my sessions.

On a side note, I’m currently off climbing because of a nasty elbow inflammation, and I concentrated even more on Olympic style lifting. I am in love. Not doing anything serious, just some power cleans, snatch pulls, power snatches and the likes and they are amazing. When everything clicks, it’s very much like getting that sense of flow and control while climbing a hard boulder problem. Controlled power.
Moreover, I shed a few grams of fat also!!!
Brilliant stuff from T-Nation.
Cheers for the infos.

I’m convinced that some of these guys make up these various exercises for the benefit of the seminar attendees. People aren’t going to pay for basic training stuff and seem to be constantly looking for a “secret” exercise that will provide an edge.

Anyway, in the pull you want to keep the elbows up as long as possible, therefore directing the bar upward. Once the elbows rotate backward, which they will have to at some point as you move under the bar, vertical force stops. The first exercise is designed to emphasize that. I remember a Cuban coach back in the '70s who stood behind the lifter with a broomstick. If the elbows rotated back in the pull he would whack the arms with the stick.

Regarding the second video, he’s just taking the movement a little further, he pulls with the elbows vertical and instead of stopping at the top he rotates them as he would going under the bar, which he does on the last rep. Not sure of the point of that exercise with such a light weight as since Dimitri could power snatch that for multiple reps, he may as will finish the lift.

Cheers, that makes sense.
Had that Cuban coach been around the other day, I would have been in for a good whack!

some of these guys make up these various exercise

So, the answer to getting better is more time with a loaded bar. Pretty much any accessory will make you better, less so than classic lifts 90% of the time. But, the variants can be a good mental change of pace.

Not sure what you are asking, if anything.