My primary goal is to be ripped, i have a good definition on my chest, arms and trap but my shoulder look so bloat but not ripped like my chest. I can take a lot of skin on my shoulder contrary to my arms and chest.

I train my shoulder with long rep (20 _-35) or tri-set ( overhead press, 6 way or lateral raise and carry overhead ) in additionning with my bodyweight strenght training.

How can i shred my shoulder ? how many training per week ? 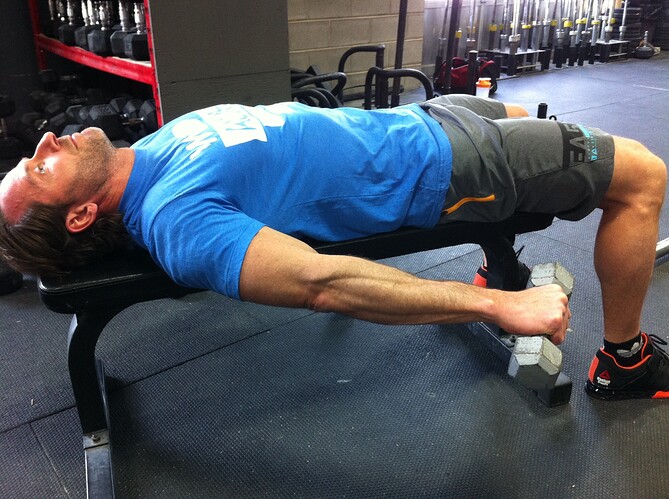 Here is an example… lower down until you feel the delts being stretched and hold the position for as long as tolerable… the ultimate goal is a total of 3 minutes which can be done in 3 sets of 1 minute or 2 sets of 90 seconds. Use a challenging weight. This can be done daily.

Hi mister Thibaudau, thx for your answer and welcome in France !

I will test the your stretching method.

This is my level of leaness 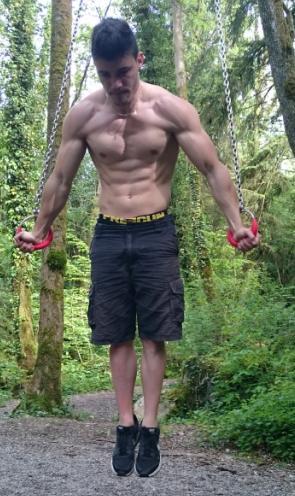 No retouche, no good light, when my shoulder is full of blood i can perceving some striation on my medial delt, my front delt are some striation when i contract them.
All guy’s with striation on deltoide haven’t some skin on them for this reason i focus this zone on metabolic circuit for target fat loss / water retention ?
In fat loss period i gain some definition on my chest arms and trap but not on my delt !

Do you thinks is the good idea ? I would like to be certain of the result ? how to recognize water retention ? When i measure, i have 1.2 cm off skin on my medial delt against 0.4 for ripped shlouder of my friend.

Ps : sorry for my bad english

How can i have this level off leaness / density in my shoulders ? This type of physique is my ultimate goal. 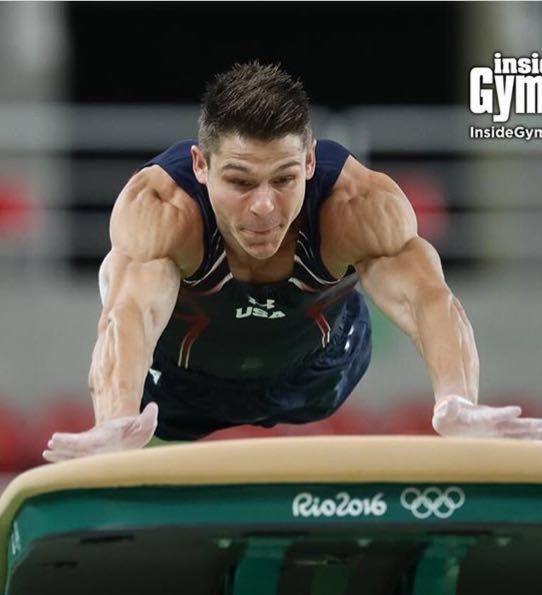 I think it’s not fat, its water retention. You are lean enough for sure.

Do more strength work for your shoulders… AVOID DEPLETING MUSCLE GLYCOGEN WITH THE SUPER HIGH VOLUME… depleting glycogen makes the muscles flatter and as a result it doesn’t push against the skin, making the delts look less lean than they really are.

Doing high reps for shoulders, on top of all your gym work will lead to a flat muscle and water retention.

Sure doing pumnp work ameks you feel good because your delts look better during the workout, but it makes them look worse the rest of the time.

Thx, I am reassured

thousand thx for your answer

I may have a unique perspective on this: I have nerve damage on my right shoulder that (according to my physiotherapist) affected only slow twitch fibres and it has always been the most striated part of my body. Interestingly however my left shoulder has caught up to it now although I couldn’t rightfully say what I have been doing did it. Oddly enough the biggest change I’ve made in my lifting the past few months is incorporating more high rep stuff–mainly incline press and growth factor shoulder complexes–but also of note is that my pressing strength is at a significant all time high. I’m not particularly lean either but it’s hard for me to judge because it seems I carry it all in one spot haha.

LIke getting much bigger hsoulders, then the striations will come.

And who the hell is that gymnast, most rio gymnasts i saw weren’t that shredded

I add overhead press on my workout with 80 % of my RM (4 x 6-8) 2 day per week, i do straight arm handstand press and isometric planche work too. I do snatch grip but I have a best feeling with overhead press.
Do you think is enough ?
Can i do some heavy partial lateral elevation on cable ? I search muscular density

Most of rings specialist gymnast are very stratied and i think is the result off intense straight arms strenght work in addition with low bodyfat. But i’m agree with you all gymnast are not shredded.

have you been doing ring training?

Yess my first goal is ring strenght like iron cross maltese but i want a good physique too no very big but so shredded.

I this pick i’m just an support.