Rooting Out Corruption in Olympic Boxing

I know that in the past in the United States there was a Muhammad Ali Boxing Act, intended to prevent boxers from being ripped off by big hair types.

Also, there has been over the last number of years a tremendous amount of discussion about the use of performance enhancing drugs by athletes in many sports.

What this article deals with is officiating in order to cut some countries out of qualifying for the Olympics. A Canadian lawyer is trying to cut to the quick of it and bring to full light what is going on.

@Oglebee, maybe you could join me at the bar to drown our sorrows about the paltry rate of responses to our new threads.

The Olympics are corrupt for allowing a corrupt org to run boxing. They didn’t step in and say something when Roy Jones was robbed in Korea. 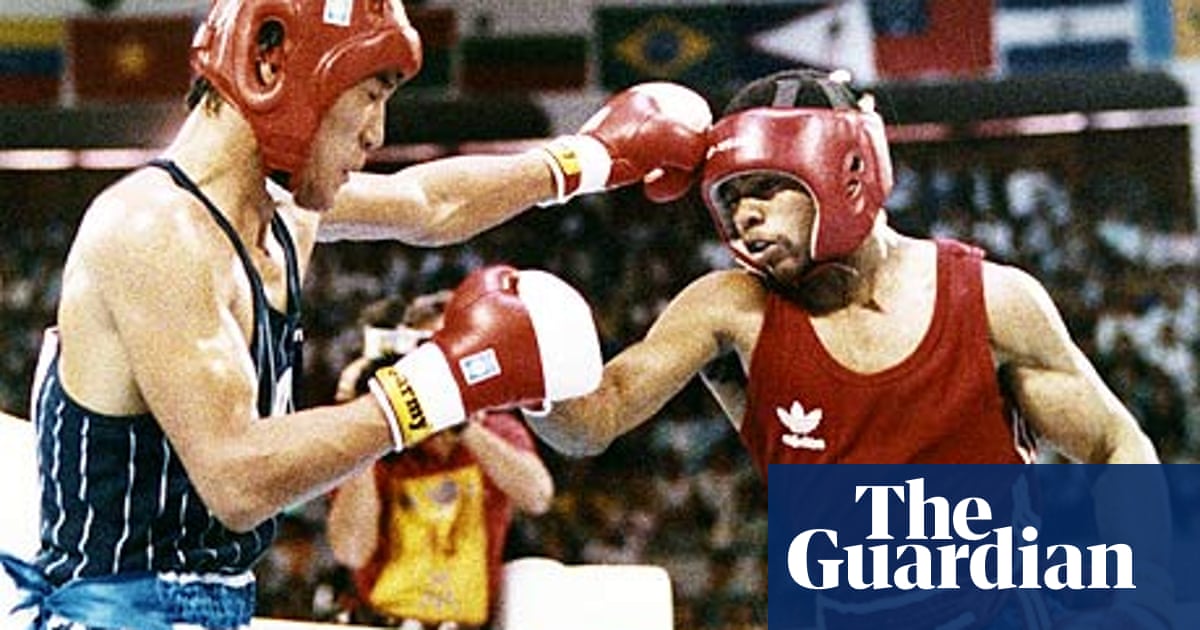 @Oglebee, maybe you could join me at the bar to drown our sorrows about the paltry rate of responses to our new threads.

Where were you when I made my post mate. Haha.

Yeah this forum has been dead for some time now.

I remember when the log o Irish thread was around. I feel like that guy single handily kept this combat forum going.

But to your point. In general that guy can go fuck himself. Trying to profit from tearing people down.

Regarding what he wants to do with boxing. Sure that seems nice. I don’t know anything about the level of corruption that was mentioned in the article.

He was strong worded and definitely kept things interesting.

Still, we had Dark Ninja, who I might remember got banned for spouting off a bit too much. Many others as well, this forum almost might as well be discontinued if Idaho didn’t keep the Tactical Life going.

Was it chance that there was a ‘Golden Age’ a few years ago?

Let’s not forget SentoGuy, London Boxer, the guy with the suited up chimp holding a handgun for an avatar, his username sadly escapes me. There was also an Irish boxer (not FightingIrish) and some more great contributors. Forums are not the same since the rise of social media.

Was it chance that there was a ‘Golden Age’ a few years ago?

Forums are not the same since the rise of social media.

Yeah. Makes me wish I had been more active back then.

You never know whose on the other end but the way some of those guys talked you would have thought they were legit killers.

I put this here because it is my thread and there isn’t any other place I suppose.

If the video doesn’t work for everyone, what happened is that there was this boxing match in Canada in which at the end of a round one competitor had just been taking a number of unanswered hits.

Between rounds the referee is looking at her and her right arm starts to twitch significantly, and she then passes out. The fight was waved off.

This is a reminder of how violence can suddenly have dire consequences. Even though it is sport, taking a comprehensive drubbing might leave a person out of their senses.

Now this. (at least someone in Canada can box.)