A little before my time but a music great passes: 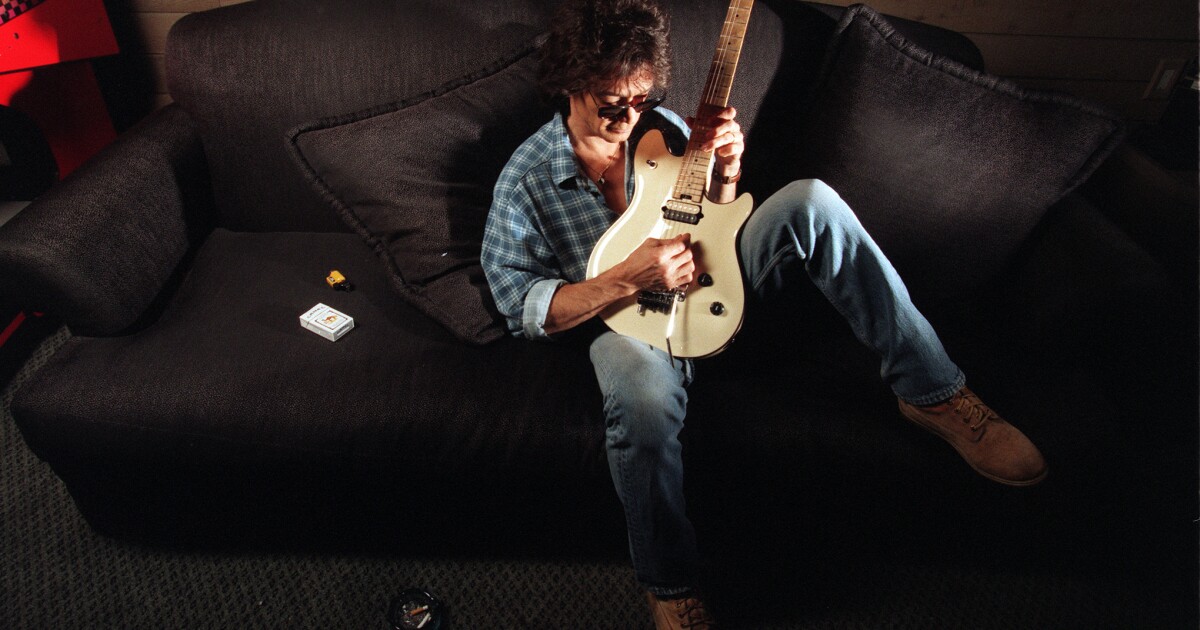 My God, I just saw this online! I’ve been the hugest fan since my early teenage years, picking up the guitar at 15 all because of Eddie. So many points in my life, I associate with their music, which still always takes me back. This is really heartbreaking for me

Just heard! Wow! Last time I saw him on an interview he looked pretty good. I saw them as Van Hagar in 1995. One of the best days of my life! Great show. God bless you Eddie! Rest loudly!

The guy was a great talent. This reminds me of a discussion I had years ago with some people.
Who was your favorite, Van Halen with David lee Roth or with Sammy Hager ?
My vote was for David lee Roth.

Same here
Defined my childhood and adult life too

I even mentioned him during my best man speech

Heard this today at work and drove everybody crazy by playing Van Halen (the album) all the way through while being pretty sad about it. Most of the people like country music there, but they can go fuck themselves today.

I spent a lot of hours trying to learn Eruption when I first got serious about guitar.

Wish I could thank him.

RIP
I used to put their first album on every night to go to sleep to. I still remember the “click” sound when the record ended and it shut off.
I think “Ain’t Talkin’ 'Bout Love” is the best.

Man, was I disappointed when my 8th grade German teacher didn’t do this:

I heard that album at a friends house and had to own it.

My favorite was little dreamer.

One of my favourite pieces of his…from the movie twister. This and balucitherium

An underrated classic. Tons of awesome B sides

Never saw live, but my issue with EVH was the solos were too short.

The guy was a great talent. This reminds me of a discussion I had years ago with some people.
Who was your favorite, Van Halen with David lee Roth or with Sammy Hager ?
My vote was for David lee Roth.

Where were those teens when I was a teacher…

During summer vacation when I was almost ten, my visiting cousin (who seemed to influence all my musical tastes back then) brought an eight-track compilation tape of this rad new band, plus some other stuff the person who put together the mix tape liked.

It had all the tracks from Van Halen’s debut album…plus some Cheap Trick Live at Budokan and a couple of tracks from Meat Loaf’s Bat out of Hell.

Eruption was like something from an alien world. It took me a few years to appreciate the guitar work on the rest of the album, I just simply liked the songs. A few weeks later I had the vinyl copy of the masterpiece. I still have it. About 6 month later they released Van Halen II, and I purchased in eight-track form. It faded out -track change - and back in during “Someone Get Me a Doctor”. I no longer have this 8-track, and even though “Light Up the Sky” is one of my favorite tracks, I haven’t bothered to replace it.

The other thing that blew my mind was that someone was able to make a mix tape with an 8-track. I had no idea.

Most people, even fans probably missed this nugget.