Anyone believe this shit? That there are reptilians posing as people and controlling the world, a couple people i know, who are out there, to say the least believe this shit and try to push it on me.

Just sounds like a crock of shit to me, but people have made so much money off this, which is why i think crack-pot theories like this exist

EDIT: To each his own i suppose, its not that im telling people not to believe this, let them believe w/e they want, but don’t try and shove your ideas down my throat, i hate when people do that.

I am the reptilian over lord. 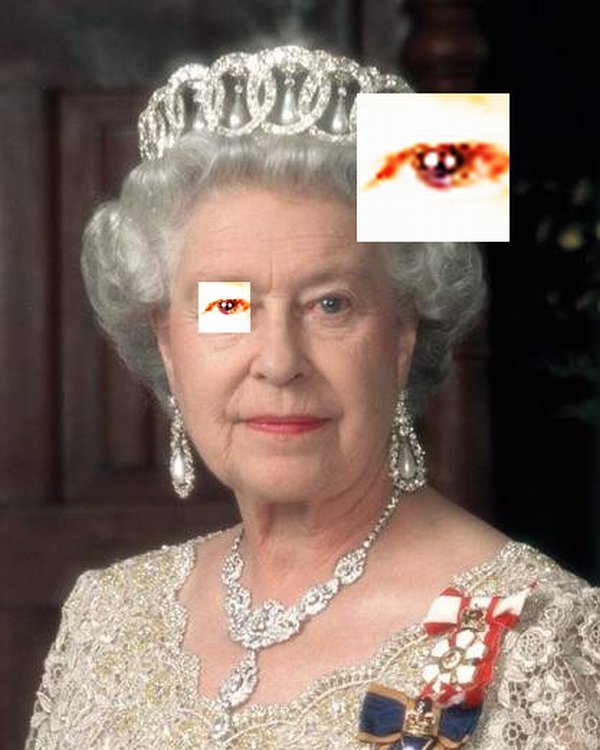 Anyone else think of Tribunal Dude right when they read this thread title?

lolol at the responses 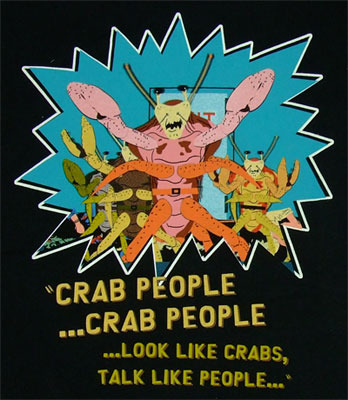 [quote]red04 wrote:
Anyone else think of Tribunal Dude right when they read this thread title?[/quote]

Dude, you shouldn’t say his name out loud, but, yeah that’s where my mind went.

It’s true. I saw it on the internet. 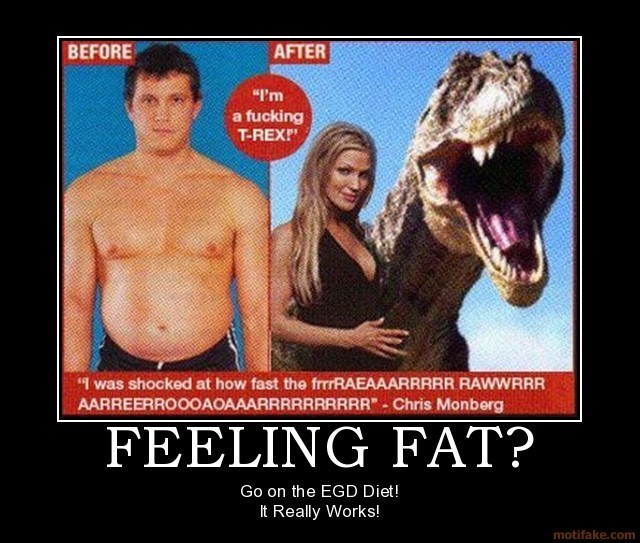 Would you paranoid this theory to the PWI of conspiracy nuts?

you sonofabitch! Beat me to it lol… Damn you school and keeping me off T-Nation! DAAAAAAAAAMN YOOOOOOOOOU!!!

Take a closer look at the creatures that tear your movie tickets before you go in. That’s all the evidence any rational person needs.

i dont know whats going on in this thread. can i get a clue?