A California lawmaker has proposed replacing Columbus Day with Native American Day and making it a state holiday.

Assemblyman Roger Hernandez (Dâ??West Covina) introduced a bill that would make the switch for the second Monday of October.The state stopped providing state workers with the day as a paid holiday a few years ago.

The day currently honors Christopher Columbus as an explorer who was instrumental in Europe’s discovery of America. But others say that led to terrible times.

“Columbus Day is still recognized in California, despite the egregious actions taken against Native American people,” Hernandez said in a statement. 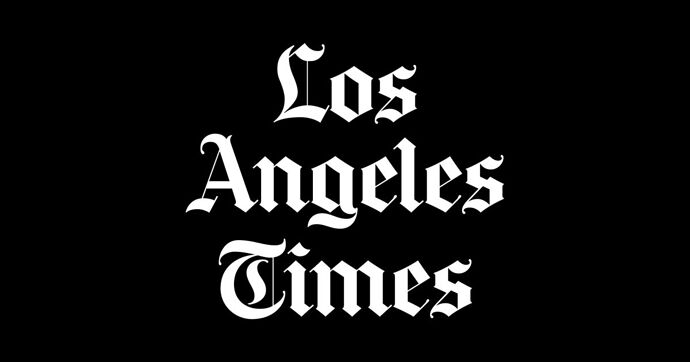 800×1147 462 KB
As a skin, I’m tired of this crap about Columbus being the Native American’s devil. Like he raided a child day care center or something. Native Americans don’t need their hands held. 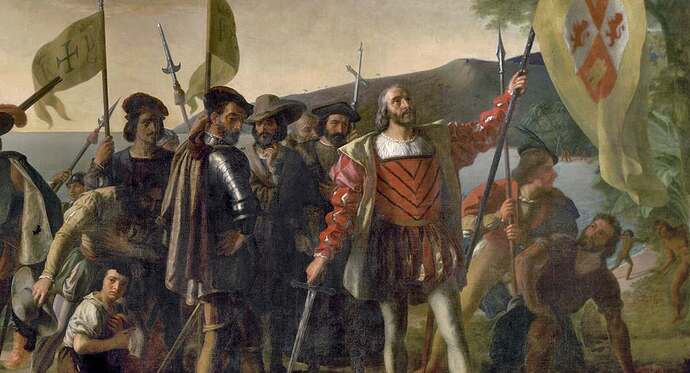 6 Ridiculous Lies You Believe About the Founding of America | Cracked.com

It turns out our teachers, Hollywood and whoever we got our Thanksgiving mythology from (Big Turkey?) all made America's origin story far more boring than it actually was for some very disturbing reasons.

Plus, the man ushered in the introduction of Catholicism to natives.

Thank goodness they are going to punish the evil invaders ONCE AND FOR ALL.

Even though the Mexican army invaded Indian lands all over.

They irony is fantastic.

The possible Spaniard Columbus…(yes, it’s not 100% certain he was even Italian)
definitely was the impeteus for the Conquistadors to conquer and plunder.
Is that not true?

Columbus on the Bahamian Arawaks:

“They … brought us parrots and balls of cotton and spears and many other things, which they exchanged for the glass beads and hawks’ bells. They willingly traded everything they owned… . They were well-built, with good bodies and handsome features… They do not bear arms, and do not know them, for I showed them a sword, they took it by the edge and cut themselves out of ignorance. They have no iron. Their spears are made of cane… . They would make fine servants… With fifty men we could subjugate them all and make them do whatever we want.”

That ‘Cracked’ article is from Jack O’Brien, editor in chief of a
of a MAD Magazine protege…What me worry?

I love this quote: “The Indians were so good at killing trees that a team of Stanford environmental scientists think they caused a mini ice age in Europe.”

I hereby declare that if we kill any more more trees in China that may cause
a mini ice age in Argentina.