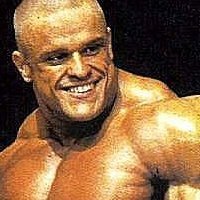 Damn, this dude was epic! 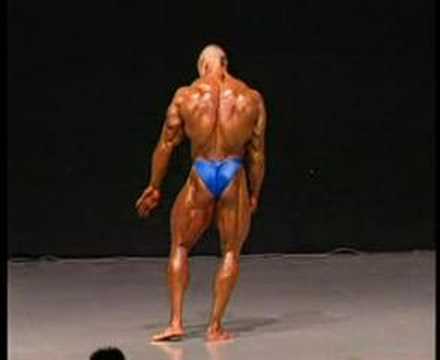 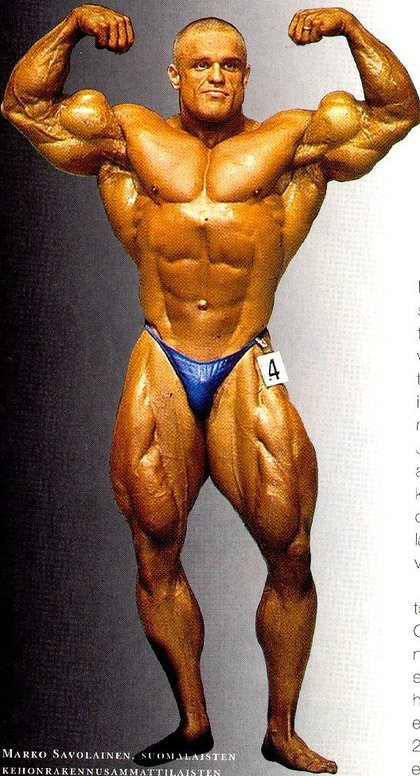 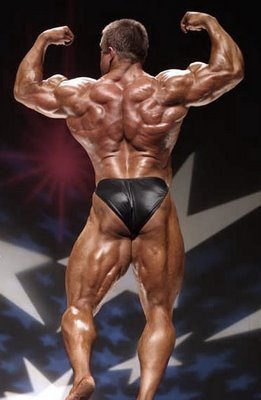 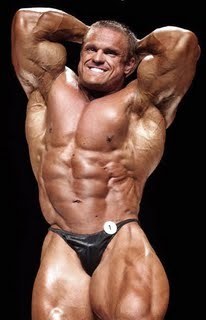 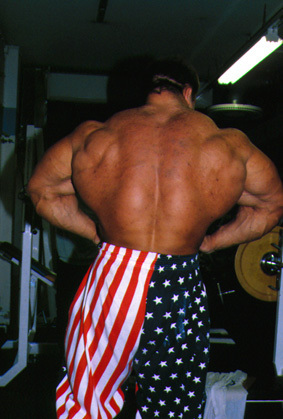 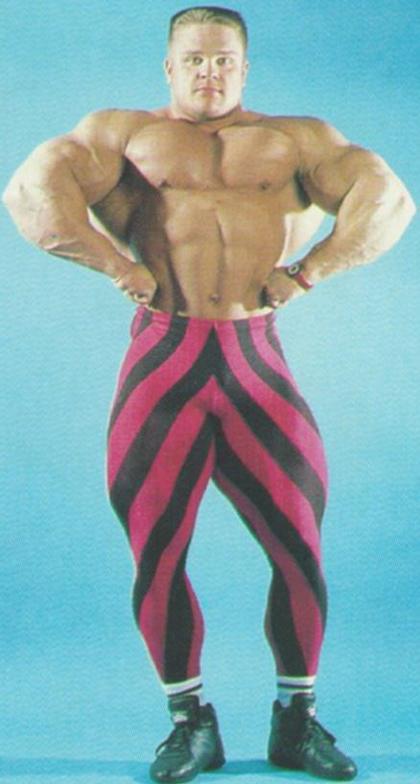 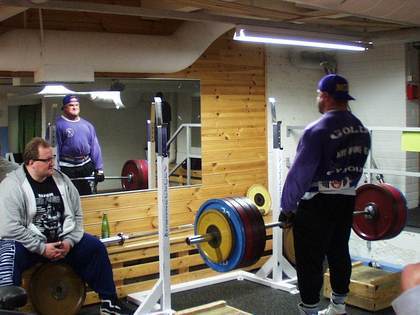 A bit of inspiration… DL 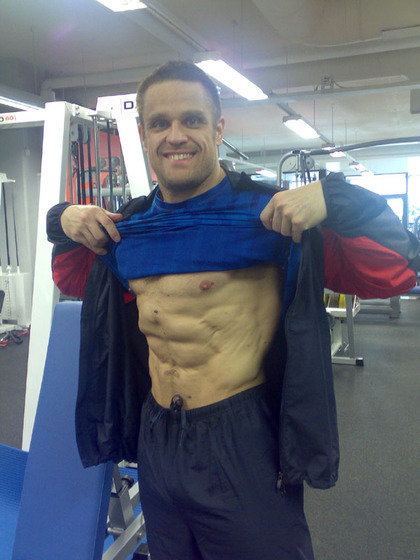 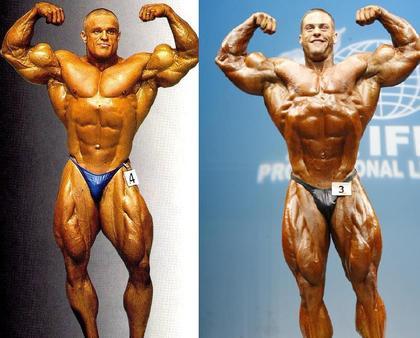 Similarity between him and Centopani is insane. Wats his old stats like in comparison. Even could be a bit bigger in the legs and bicep peaks though. 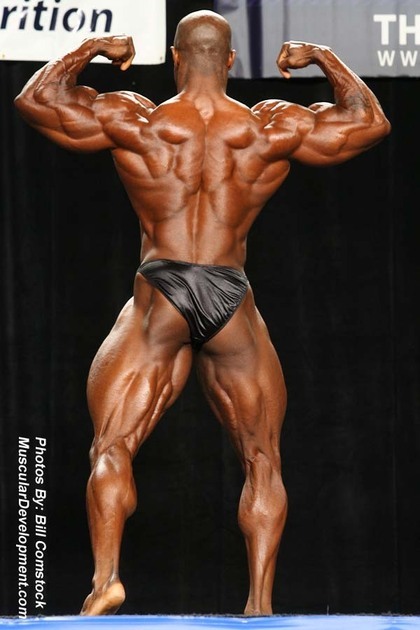 so why havent i heard of him until now?

Damn, I thought this thread was going to reveal that Marko had died.

[quote]jtg987 wrote:
so why havent i heard of him until now?[/quote]

…because he didn’t stand out. I never even knew his name. I just saw his picture a few time in mags, but compared to the top in the sport, his legs are lacking and he isn’t as aesthetic as others making the top ten.

I am actually surprised to see a thread like this because I doubt too many other people knew his name either.

His blog (in Finnish): http://www.markosavolainen.blogspot.com/

He’s still training despite some kidney problems, though I can’t remember what.

I remember him. His biceps were ridiculously big and high peaked. I think he tore his biceps at some point.

He’s impressive, but I must differ because I think Marko’s biceps were bigger. 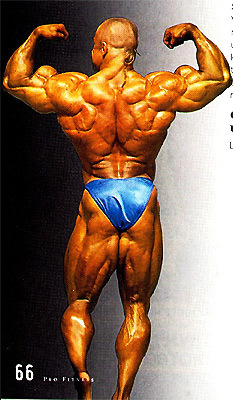 Right, the back shot comparison. I posted a pic of some bber who is black, in addittion to not being Evan or Marko. By the way, I think Marko wins the rear double biceps easily. Here he is: 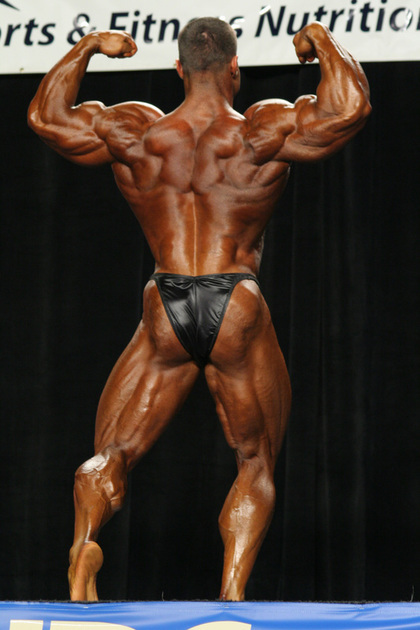