Anyone have any recommendations for books on today’s social/political climate and what can be done against it? PC culture, extreme liberals, etc.

Based on your comments, I’m assuming you’ve got a bent towards the right?

what can be done against it?

Run for school board. That’s the easist and, possibly, best way to get involved to make a change. I sit in about 50 school board meetings a year. Every election cycle it’s the same people on the board.

Check out the PWI reading list for people’s recommendations. There’s some good reads in there.

You see, the pubs gots the government, but the tards gots the Hollywood and media.

You see, the pubs gots the government, but the tards gots the Hollywood and media.

Suggests to me the word “political” doesn’t belong in the OP, then.

Yeah, this sounds to me more in the realm of ‘Culture Wars’. And I don’t have an answer and I don’t believe anyone who thinks they have the ‘answer’. So I got no recomendations.

Why do you need books to explain to you what is going on today? Go talk to a bunch of different people. Better still, listen.

Didn’t you hear? The conservatives lost the culture war and society is just waiting for them to all die off before we can reach progressive enlightenment. 97% of scientists agree.

The only way to “fight” a battle of ideas and maintain your integrity is to speak the truth. If your ideas are superior and compelling then you’ll win, eventually.

If you want to read about the politics of personal destruction and how insanely effective poo flinging populism can be (Trump flipped the script and used it quite well). Read Saul Alinski’s ‘Rules for Radicals’.

Also you need a bit of a reality check. Political discourse has always sucked. Just because every stupid thing gets retweeted 500 times it seems amplified now, in some ways it has improved. 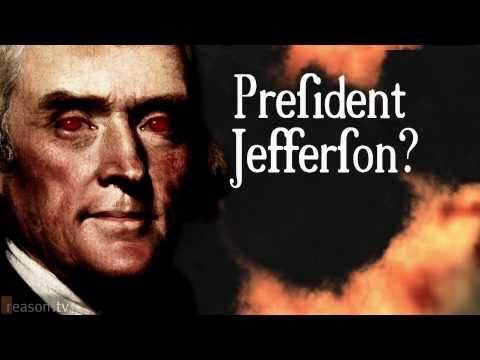 The conservatives lost the culture war

Are the two sides fighting over who is better, Beethoven or Mozart? Spinoza or Descartes? Shakespeare or Dante? I tend to think both sides are waging a war on the same culture. If they actually were cultured we wouldn’t have to deal with their idiocy. A big problem is that when both sides talk about culture they look at the producers, rather than the products. Meaning, culture gets a sexual, ethnic and racial label. So Trump can go to Europe and talk about how the West (i.e., whites) writes symphonies while we watch the Kardashians and laugh at how stupid someone who majors in art history or philosophy is. God forbid if we actually try and preserve as well as create more of these cultural products we identify ourselves by.

Meanwhile, some female English major doesn’t think she should be required to study Shakespeare, or any male writer, because they are men.

I don’t know. We went from give me liberty or give me death to arguing over whether or not oral sex is sex.

That depends on what your definition of “is” is.