Rap video I stumbled upon

They made everything with just a macbook and no actual mic, and they involved 20

Talk about making a rap video they mother fuckin’ embarrassed themselves.

[quote]Hello909 wrote:
They made everything with just a macbook and no actual mic, and they involved 20

LOL You just happened to stumble upon that huh? THEY only used a macbook huh?

Btw here’s my contribution; “Ya talk about penis, I’ll mutherfuckin’ embarrass you”

Oh wow, must have gone viral, turns out we’ve got our own rap superstars here on T-Nation!

How has this managed to come up again? 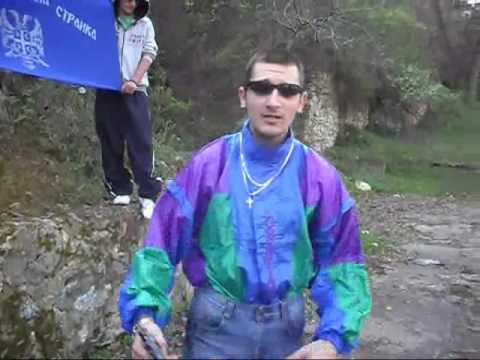 I motherfuckin’ embarrassed myself.

I question his fashion choices.

I also do not think that he is familiar with firearm safety protocols.

Can’t believe I just watched at least half of that! I wonder why the guy on the left holding the flag was covering his face? Hmmm… 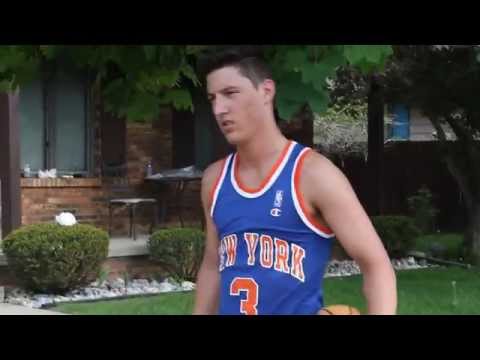 Froggy Fresh aka KrispyKreme does a better video than those guys.