PWI Random Rants and Side Tangents

I thought I’d start another thread for random conversations, tangents, etc… We had one in the past, but I can’t remember what it was called…

Anywho, we’ve talked a lot about nature vs. nurture as it relates to IQ and success. I read this article today:

Love Is All You Need: Insights from the Grant Study | The Art of Manliness

The Grant Study is the longest longitudinal study on men ever conducted. The results? Love and relationships are all you really need.

It’s about the “Grant Study”. I’ve read about it before, but this just re-peaked my interest in the whole nature v nurture thing.

Anyway, thought I’d share. I figure at least @anon71262119 will find it interesting.

Academic Grievance Studies and the Corruption of Scholarship - Areo

This essay, although hopefully accessible to everyone, is the most thorough breakdown of the study and written for those who are already somewhat familiar with the problems of ideologically-motivat…

We spent that time writing academic papers and publishing them in respected peer-reviewed journals associated with fields of scholarship loosely known as “cultural studies” or “identity studies” (for example, gender studies) or “critical theory” because it is rooted in that postmodern brand of “theory” which arose in the late sixties. As a result of this work, we have come to call these fields “grievance studies” in shorthand because of their common goal of problematizing aspects of culture in minute detail in order to attempt diagnoses of power imbalances and oppression rooted in identity

…Sometimes we just thought a nutty or inhumane idea up and ran with it. What if we write a paper saying we should train men like we do dogs—to prevent rape culture? Hence came the “Dog Park” paper. What if we write a paper claiming that when a guy privately masturbates while thinking about a woman (without her consent—in fact, without her ever finding out about it) that he’s committing sexual violence against her? That gave us the “Masturbation” paper. What if we argue that the reason superintelligent AI is potentially dangerous is because it is being programmed to be masculinist and imperialist using Mary Shelley’s Frankenstein and Lacanian psychoanalysis? That’s our “Feminist AI” paper. What if we argued that “a fat body is a legitimately built body” as a foundation for introducing a category for fat bodybuilding into the sport of professional bodybuilding?

Well, let me be the first to start a tangent. Did it peak your interest or pique it?

How the hell should I know, I’m not a geologist.

Pique is French for a Turkish expression that relates to the bunghole, loosely translated meaning " open for business"

Gimme 10 minutes and a shot or 2. You’ll come around

Gimme 10 minutes and a shot or 2. You’ll come around

It should also be noted that having been educated about foreign language and culture by primarily sailors and various disciplines of steel workers, my actual knowledge is probably between “severely disabled” and “my god, how can one be so broken”.

I got a side tangent for y’all. 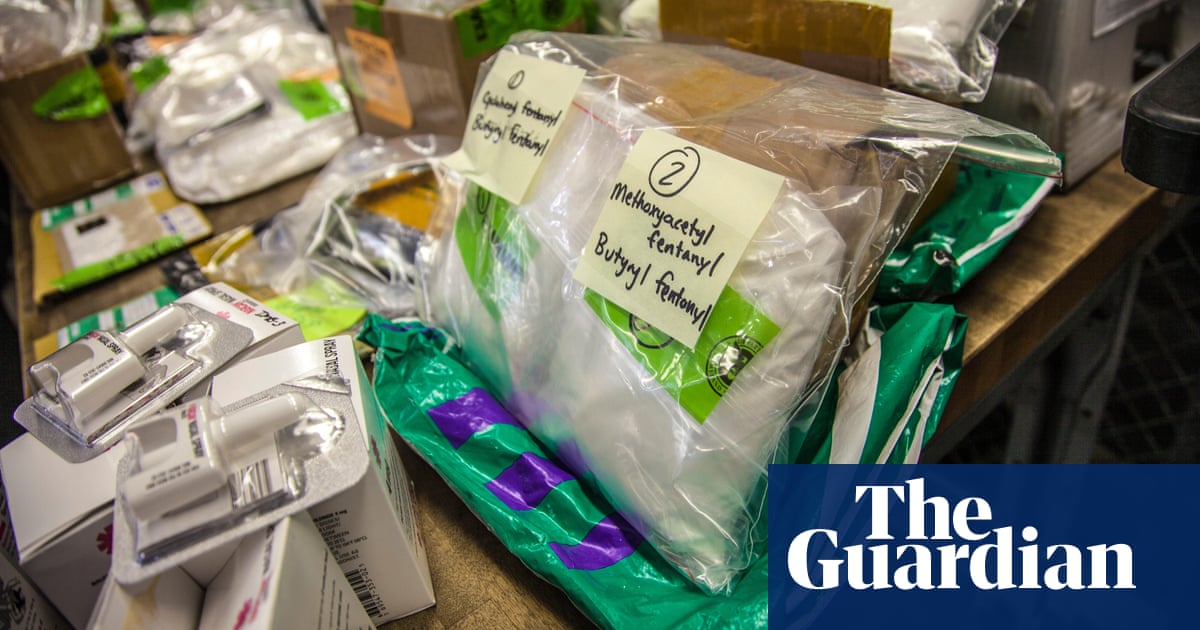 Chinese labs use mail to send opioid fentanyl into US, Senate report finds

Is this a modern day version of the opium wars?

Is this a modern day version of the opium wars?

I’d say so yeah. China clearly has the surveillance and power to stop these exports at a much greater degree than they do now.

Fentanyl seems so ghastly, and I hope no-one on this forum has been harmed by it. What should the US do?

I’m honestly disgusted by this report. So many avoidable deaths.

As a side tangent, the story I posted over in combat (or was it Canadian drug policy?) about the Canadian police officer who went through administrative review because he applied Naloxone treatment to a drug user who died while he tried has been cleared of wrong doing.

You see, in many Canadian provinces there are Special Investigations Units (SIU) which are arms length bodies that investigate police anytime someone is harmed in an interaction with them, or there is an allegation of sexual assault concerning the officer.

It was considered necessary to conduct an investigation, but everyone all around straight off said that this shouldn’t have to be done in this case: The officer was trying to save the user’s life, who just didn’t make it.

Fentanyl seems so ghastly, and I hope no-one on this forum has been harmed by it. What should the US do?

I’m honestly disgusted by this report. So many avoidable deaths.

There’s little that can be done in my opinion. I’ve lost four friends to opiates in the last 20 years. Most of the people I hung out with in my late-teens got sucked in to heroin use. Don’t ask me how, we were all just stoners and kids who liked to get a little drunk when we were 16-17. It was horrible. I’m so glad I never tried anything stronger than Percocet. I once had a straw up to my nose once with a line of heroin on the other end. I decided against it right there. Probably one of my better calls in life.

The government can continue to prosecute the drug war with the results we’ve been getting, or the government can change it’s policy towards less prosecution and more treatment, with varying degrees of severity for users vs distributors.

In my opinion nothing will do a great deal to change the outcomes we get in life. For anyone who thinks that “more treatment” will somehow magically make junkies not want opiates, well, I’d wager to say they don’t know many people who’ve become addicted to very strong opiates.

It just doesn’t work that way. They either bottom-out and get help, or not. I don’t think there’s very much that the government can go to change those outcomes. Junkies don’t care about government policy, they just want to get high.

It’s just a bag of shit we’re all going to carry around, and the addicts themselves don’t do any heavy lifting. Family, friends and society/taxpayers carry the load.

What should the US do?

I don’t think legal weed will do much, if anything. We’ve had that in Maine for a couple years and it’s been de-facto legal for quite some time. It hasn’t put a dent in opiate deaths, which continue to climb.

Every junkie I’ve ever known has also smoked weed. None of them smoked away their addiction. Cigarettes are probably more helpful to recovering addicts, at least in the short term.

The number has doubled in just 3 years as Gov. LePage and other state leaders continue a pattern of slow response to the crisis.

don’t think legal weed will do much, if anything

I’m not expecting it to be magic, but something like this

According to the American Academy of Pain Medicine, more than 100 million Americans suffer from chronic pain. In an effort to relieve that constant pain, the number of opiate prescriptions has nearly doubled over the last decade. Today, opiates like...

Legalizing weed would only be the first step. You still need mainstream medical adoption. But from what studies have found, with enough time it leads to less ODs.

But again, not magic, so you still can’t fix a junkie with it

But from what studies have found, with enough time it leads to less ODs.

Well for whatever reason the predictions in the article have not come remotely close to playing out in Maine. In fact, our opiate deaths have SPIKED dramatically in the last four years. 418 for 2017, which is huge for a state with a little over one million people.

I just don’t think the connection is that strong, even though I support legal weed for a number of other reasons. I suppose the only argument you can make for where I live is that we would have even more people overdosing if not for legal weed.

I found this article, which has graphs for each state. It looks like almost every state is DRAMATICALLY on the rise in the last few years, legal weed or not. I’m sure the rise of fentanyl is a factor.

The States Hit Hardest by the Opioid Crisis

Drug overdoses are skyrocketing across the U.S., prompting multiple states and the Department of Health and Human Services to issue emergen...

An increase doesn’t come close to disproving the effects of legal MJ on the opiod crisis. It really just means we’re nowhere near the peak number of junkies we’ll be seeing.

I just don’t think the connection is that strong

I’m happy to agree to disagree. I personally haven’t seen a single source say anything but legalizing weed leading to lower OD rates, but that could be confirmation bias I guess.