Anyone have any experience with these? Seems like the most common are: 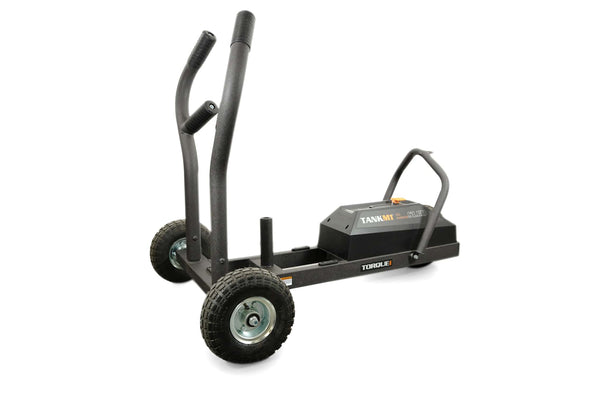 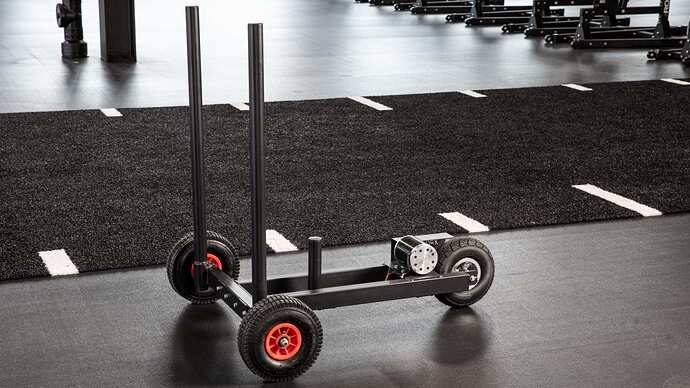 The XPO Trainer 2.0 is the first wheeled push sled in the industry featuring a resistance curve: the harder and faster you push the sled, the more the resistance increases.

My driveway is only 40 yards. I don’t want to push them down the street, if possible. Thoughts?

My initial reaction is that the tank looks goofy and the xpo looks pretty sweet. It’s exaggerating an already brutal resistance curve - the harder and the faster you push, the more everything sucks, and now, the harder and the faster you push, everything just sucks more. There’s an argument against doing that in weightlifting, but for anaerobic conditioning, especially over a limited distance, it sounds super effective.

Yeah, the XPO I’ve heard is like the Airdyne: the harder the effort the more resistance. I’ve never had a prowler because of the logistics of using one, but these may fit the bill. I’ve only heard positives from those that have them (mostly the XPO), at least on line.

Haven’t tried that particular tank but tanks are excellent and I wish I had regular access to one. No more hauling weights around

but that is a hefty pricetag. Haven’t tried the.XPO to commo

I have the Tank M1 push sled – it is outstanding! I didn’t want to mess my new driveway up dragging a sled and this fits the bill perfectly, my driveway is roughly as long as yours. There’s plenty of resistance for conditioning, I usually use the second setting for conditioning and only go up to three when I’m trying to replicate really heavy sled pulls.

I also looked at the XPO, which looks cool and I have a buddy who really likes it. I picked the Tank over the XPO mainly because the Tank can be pushed in both directions, which means you can also pull it. So, if you want to do sled drags (backwards or forwards), the Tank is a better option.

You’ll want to have several 45 pound plates to weight the Tank down so the tire doesn’t skid.

I’ve heard of them but never tried myself. I would be afraid that they would eventually wear out and I think they cost a pretty penny.