Hopefully this is useful info. 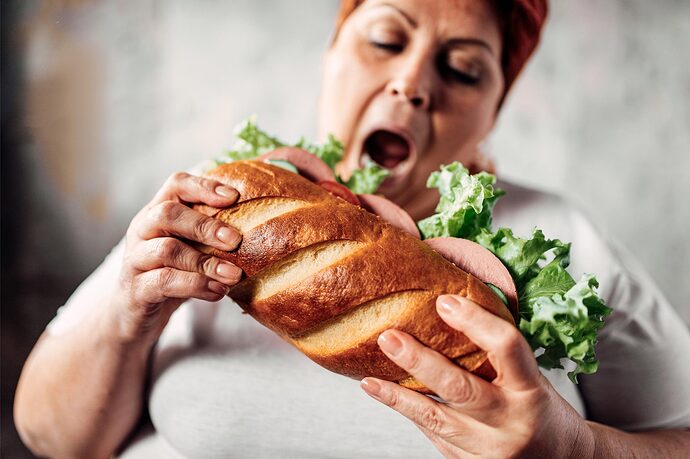 I saw this as well. Interesting read. I am certainly a believer that processed foods (or ultra processed foods, a newer term) are the main drivers of obesity in our society. I don’t recall the exact numbers, but they account for the majority of calories in the average American’s diet.

But observationally, I have some questions about this.

So, to me, I think there is validity in the article but I believe it has more to do with our bodies not being adapted to eating highly palatable ultra processed foods that are calorie dense and nutrient poor, and are made of fractionated food stuffs.