Protect Me From Myself! 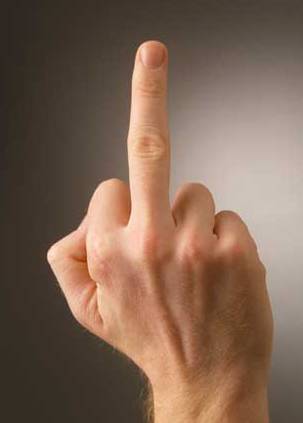 Can we send that image to our reps? As a matter of fact, we should arrange a “Fuck You” march on Washington.

The 2 million finger march. I’d have both of mine in the air… 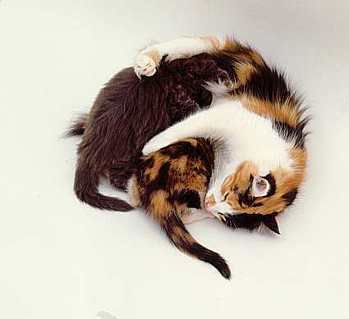 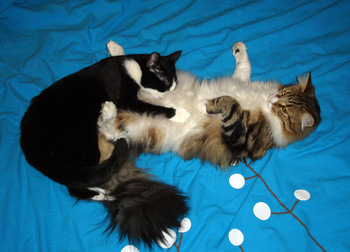 Better stop before the whistle-blowers find out…

You could be labeled an enemy combatants and hauled off to Gitmo.

God, what an awful bunch of bullshit. We’re all going to be fucking felons in a few years at this rate.

[quote]MrRezister wrote:
God, what an awful bunch of bullshit. We’re all going to be fucking felons in a few years at this rate.[/quote]

Quick! This one has figured out the plan! Get him!

Damn, we should’ve just remained a British colony. Every time it’s the same shit. There are huge stacks of paper describing the most banal things with as many words as possible to disguise vicious roll-backs of freedom, privacy and other benefits of society. And our dipshit ‘representatives’ just read the fucking patriotic names(ie SAFE) and say - yeah, sure. Done.

Now that is funny…

The /b/tards… we are screwed