Proper Way to do a Lat- Pulldown

The proper way to attempt the Lat- Pull down… 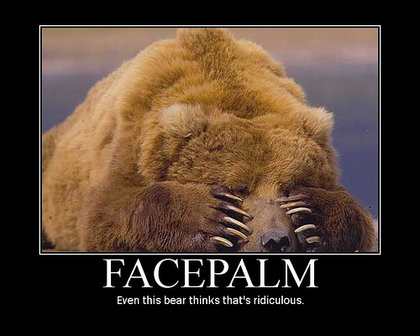 No this wasnt just posted 2 days ago or anything…

First time I’ve seen it so suck it. Not you OP.

I feel sorry for people like that, but it was funny:)

It actually looked like he was trying to do something that was half pulldown and half pullover. Or, maybe his pulldown was just bad form. He flipped off that bench like he was hit by a truck, but it only looked like he had about 40 pounds on that weight stack. When will people learn to wrap your fingers around the bar!

This squat fail is pretty nice too.

Of course this old gem has been posted before. Still funny… if not a bit disturbing at times:

Mom… I need a new aquarium lol. Why would that dude on the lat pull down even want to record that in the first place.Form check? wtf. Still living at home maybe and his mum asked him to and if he did she would bake him a cake.