Probably Shouldn't Be Admitting This

but… as there was no real injury involved, I figured you guys might want to share in the laugh.

Warning, re-racking weights can be dangerous.

So I’m doing starting strength… got through my squats, my presses, and deadlifts (read: pretty fucking tired).

As I was re-racking (thankfully the rubber coated) plates on a short tree, I managed to pinch my pants bulge between a pair of 45’s. Again, thankfully they were rubber, and thankfully it was… 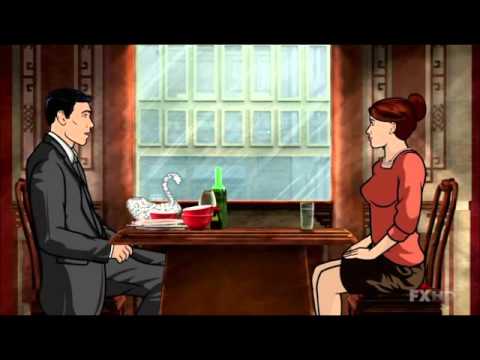 Anyone else done this, or am I the dumbest lifter in history (nearly nominating myself for a living Darwin award)?

I know a guy who was doing weighted chin ups with a really long eccentric (8 or 10 seconds) and passed out, falling and landing on the 45s hanging between his legs. If I remember correctly, he severed his bulbar urethra right behind the sack. Had a catheter in for a few months waiting for it to heal enough for the surgeon to fix it. Apparently when the surgeon first saw it a couple days after it happened, he said if he were to try to fix it immediately it would’ve been like sewing mashed potatoes to mashed potatoes.

Always put weights away from the front.

It’s ok. You’re not the only one who has done Starting Strength.

Sometimes the chain of the weight belt pinch hard the interior of my thigh when I am standing up when I am done setting the weights. Every time it happens the first thing that is on my mind is that I am glad it wasn’t my balls.

Had a buddy in college who was doing pressdowns, and the handle snapped up real quick (don’t remember if the cable was frayed or what), but he clipped the very tip of his nose and has quite the bloody scene to tend to while the rest of us were laughing.

I think I’ve told this story before but I was squatting barefoot and went to adjust the safety bars of the rack. As I pulled a bar out the handle snapped off and the bar landed on my big toe. Totally crushed the fucker. I tried to cowboy through it and attempted a couple more sets but it was too much for me.

Took like a year for my toe to go back to normal. Injured by a fucking “safety”