I’m looking for feedback on how my power cleans look. I just learned the movement but I lift at home so can’t really get a coach.

I’m pretty sure off the bat my start position is wrong. I thought I had a straight back but it looks like it’s a little curved at the beginning. I’m also working on trying to get the elbows higher on the catch.

Any help is appreciated, thanks a lot 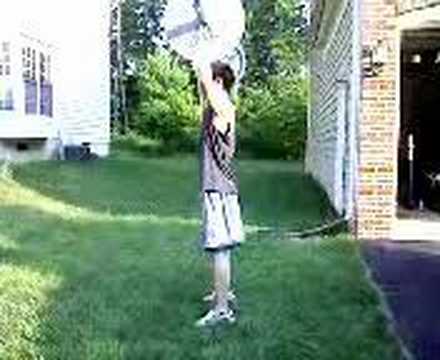 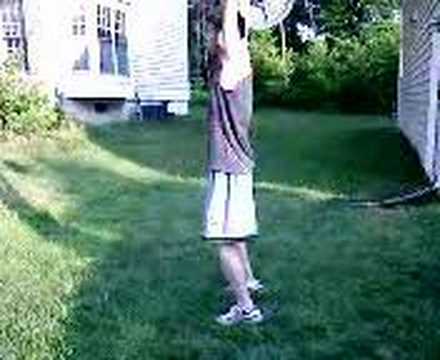 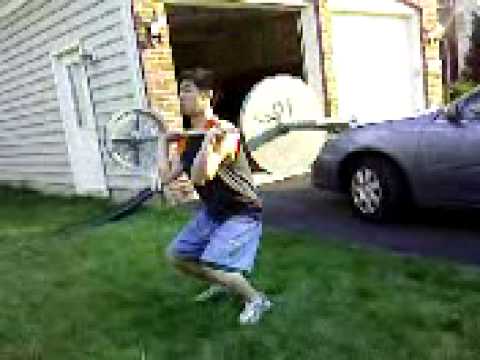 To handle the first… the focus should be on lifting it as high and as fast as you can, not necessarily on catching it. This comes with experience and practice.

To handle the second… intentionally make the first pull slower. Don’t start REALLY accelerating until the bar clears your knees. Until that point, try to raise your hips and shoulders at the same rate, so that you keep the same relative angle with the ground. Then, once you get into hang-clean position, enter the second pull.

On the third… that’s just got to be instinct. Practice enough and you’ll develop the flexibility in your shoulders and wrists.

[quote]ttuan wrote:
Thanks for the reply. I’ve also worried that I might sprain a wrist lowering the weight to the ground. What do you think about dropping the weight onto the ground from a front squat position?

That’s known as ‘not recovering from the squat.’ It’s a failed lift. But you’ll never be in a deep front squat position if you’re doing a true power clean. As for dropping the bar from sternum height, it’s not good if you’re not using rubber bumper plates specifically designed to be dropped.

What helped my power clean form more than anything was learning how to do a full clean.

Throw those elbows up too. They’re too low.

Sit back when you attempt to catch the bar on your shoulders. On the first one your hips went forward and you went up on your toes. One of these times your going to screw up and your hips are going to keep going forward and you’re going to fall backwards with the bar stapling you head to the ground. If you sit back on the catch and you miss it, just dump the bar in front of you.