Idk if anyone has seen the new potential IPF rules, but fuck are they retarded.
Cant put your feet up on the bench to set up, “back has to be as flat as possible”
Also, you have to roll your knee sleeves down to show the judge you can put them on yourself…
Pretty sure none of this is gonna get voted in, because all i’ve seen is people getting mad about it…

Downward movement on the squat?

As in, you’re on your way up from the eccentric, and then you accidentally dip down/buckle under the weight, catch yourself and come back up again.

Although upon initial glance, it makes it sound like you aren’t allowed to squat…which sounds like an IPF rule.

But yeah, what this sport needed was some MORE rules. This is definitely going to make everything better.

Every time I hear something about the IPF it makes me like them even less. The whole thing is fucking ridiculous, people should boycott them.

You can see the full document here, there’s more bullshit but the above is a good summary:
https://www.docdroid.net/AyfARXY/2018-rule-change-proposals.pdf

A lot of the powerlifters I know will be thrilled to complain about these things.

A lot of the powerlifters I know will be thrilled to complain about these things.

This is the best summary of powerlifting I have ever come across.

Pretty sure none of this is gonna get voted in

This pretty much. More interested in proposed changes to increase focus on Classic/Raw lifting

Lol this made me giggle

I’d hold my thoughts on what you think will and will not get voted in. In the past few years as the sport has grown, I’ve seen a number of new rules passed that I thought were ridiculous. I’m still salty about the rule change governing belts having to be by a fee paying company.

I haven’t read all the rules yet but I’ll be surprised if, in the next few years the manufacturer of our shoes, socks and underpants aren’t legislated.

I haven’t read all the rules yet but I’ll be surprised if, in the next few years the manufacturer of our shoes, socks and underpants aren’t legislated.

After that, add hijabs and Islamic bodysuits to the approved list. I bet SBD is already coming up with the designs. Nothing against Muslims, but it makes no sense to allow some people to wear stuff that nobody else is allowed to just because they are (or claim to be) followers of a particular religion. Either let everyone wear bodysuits and hats/headgear or nobody at all. Right now it’s all about Muslims but next you will have Sikhs, Orthodox Jews, Amish, and who knows what other group looking for a special exemption.

I have to say this topic is going in a less than predictable direction.

You all better pray extra hard that the Amish don’t start taking up powerlifting. Great farm conditioning, power beards, a clean diet and God’s favor will spell doom for the rest of you.

To say nothing of the people who are only CLAIMING to be Amish to get all the advantages you get in a powerlifting meet for being allowed to have a full length beard and a hat.

You really need to keep an eye out for those Mennonites.

Would anyone be able to keep an eye on anything other than the erect deadlifter that just fell over?

Would anyone be able to keep an eye on anything other than the erect deadlifter that just fell over?

He was trying to hitch close to lockout but the pain was too much.

I only skimmed over the first half of the document, there is lot of complete nonsense in there. This is only a small portion. The IPF was fucked up enough already, right now they sound like they might make it to the circus before the Olympics.

It’s the funniest thing, I just checked the news and the Ontario government is going to exempt Sikhs from wearing helmets while riding a motorcycle, but apparently only Sikhs. Can anyone just wear a turban? Why not hijabs? Don’t tell me there’s no Muslim biker chicks!

Note: Yes, this is getting off topic. I will stop now.

Owen Hubbard just lost about 100 lbs off his bench so I’d be furious if I was him too. “As flat as possible” is a RETARDEDLY vague description. It won’t go down well.

You really need to keep an eye out for those Mennonites.

This is truly one of the great derails. Carry on.

I’m cool with the IPF saying lifts have to be done a certain way, it’s their fed.

But mandating gear from vendors that have paid the tribute and not allowing coaches/refs/lifters to participate in other feds or get a 3 year ban? Seems legit. 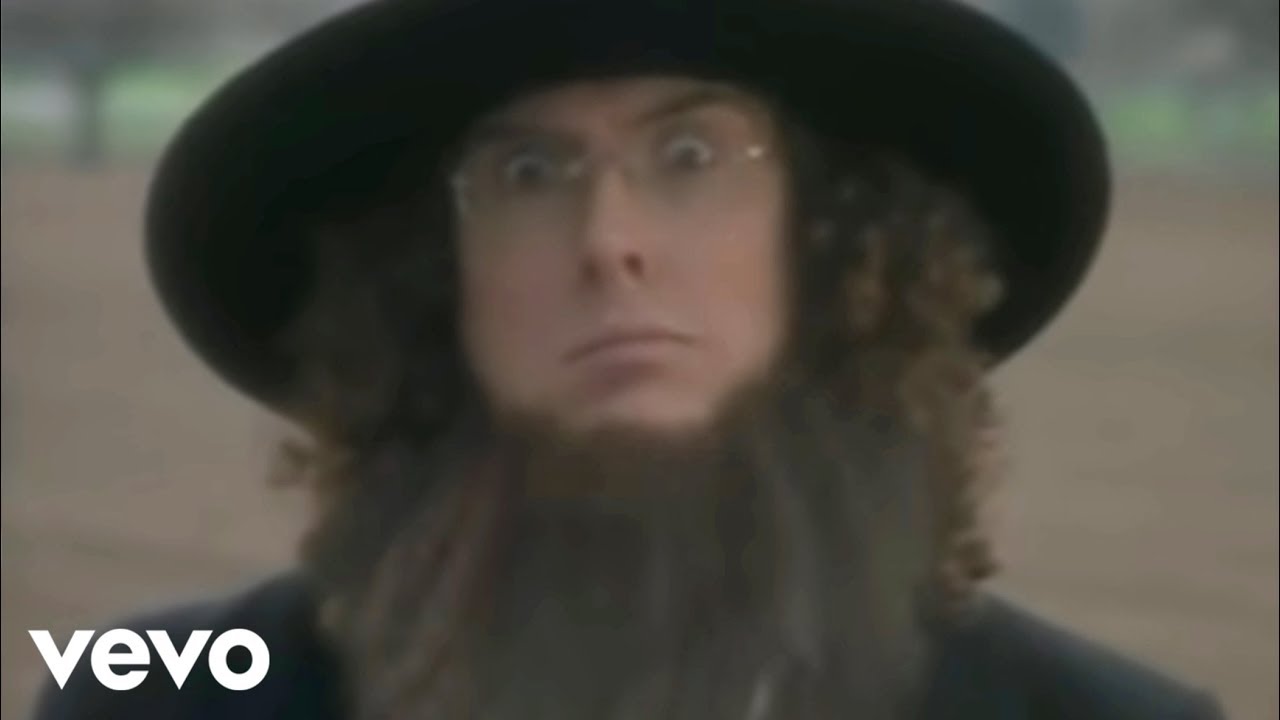