I was being facetious.

Or, you could pull a Jeff Bezos and create a store without employees to check you out.

Now that I think of it this is even dumber than I thought. The CEO of a $1b company should make more than the CEO of a $100m company, not necessarily 10x, but more. Under this rule they would be penalized without taking that into account.

For how large of a company McDonalds is the CEO makes a reasonable amount for being in charge of one of the most recognized companies in the world. Including all employees he makes about $19 per employee per year. A company the size of 50 people the CEO needs to make $2000 per employee just to bring home 100k. There are probably some that get paid too much, Chipotle was one example if for any reason just compared to McDonalds.

. I think limiting the salaries is a decent start but we really need to raise wages for the average American across all fields, not just the lowest paying.

Says this, and then

But more important, I wish the average American would wake up and realize that they are getting screwed, that we don’t live in a free market,

Complains we don’t “live in a free market”. lmao

and you are probably making half of what you should be.

No, not even remotely close to the truth, and it’s all relative anyway.

So over the last 40 years, basically everyone has gotten richer. That’s not losing ground. Whether or not it is fair, is debatable, but it’s actually a silly question.

Good thing. The funniest thing is all the low to mid range people who are against this as usual. Insignificant assholes for life.

What’s also funny is business will probably adjust this tax into their pricing, so when the city buys directly from them at a slightly higher price they will still brag about the extra tax revenue. But really the tax revenue is canceled out by the new price

That’s the usual argument, but I don’t believe it. That’s a scarecrow from patronal associations.

That is a simple minded statement. You took one sentence out of an 8 page document that mentioned one positive aspect of the economy over the last few decades and took that as evidence stating “Basically everyone got Richer.”

Im sorry but you have to read the entire thing, you cant waste my time with babyish rhetoric, picking a single sentence out of the entire document, and expect me to take you or your argument seriously.

These threads always crack me up. Hey CPA with 10+ years experience in accounting, you’re wrong. Forget your decade of real world experience, I read this article that says you’re wrong.

we dont live in a free market 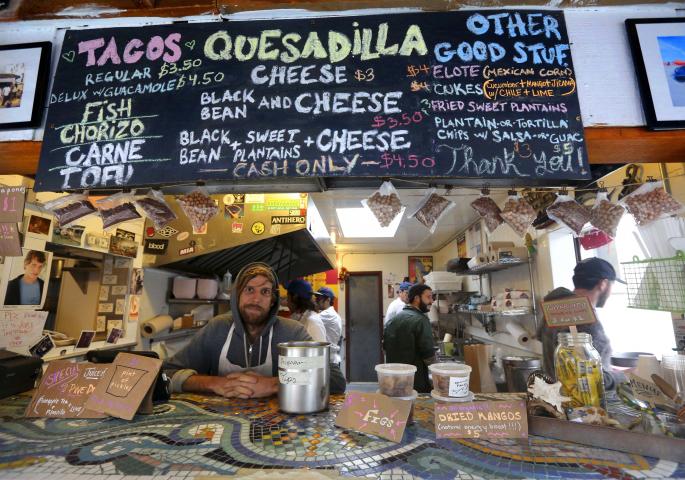 In the last 6 years, we’ve amassed a wealth of knowledge about the state of small business from our 38 million members and we never cease to be surprised.  Here are 16 vital (and surprising) statistics we’ve uncovered about the small business...

It bothers me when you have these morons saying things like “LET THE MARKET RUN ITS COURSE HUR HUR HUR!!” because that simply isnt how things work

Lol, ya, because of government interference. Not that we haven’t already had this conversation…

99.7% of employers making up 50% of gdp are small businesses. Pretty sure that’s a free market 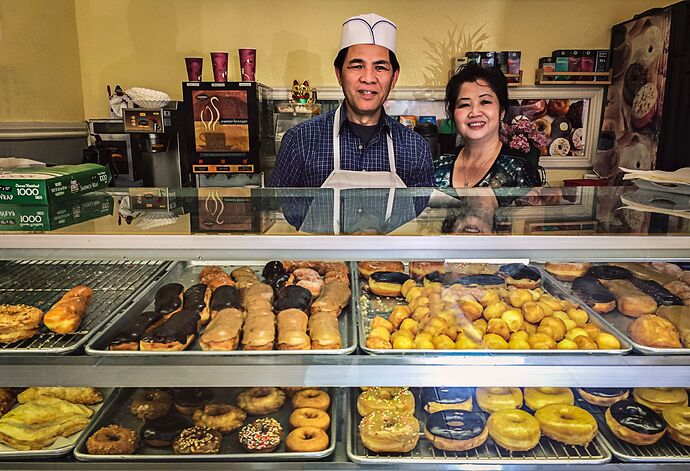 Small businesses provide over half the jobs in the United States, and as such, really do drive the nation's economy.

Aero, what happens when a large national company goes global?

How does that effect the executives’ income?

How does that effect everyone else’s income?

Id argue corporate interference and a lack of accountability for politicians that can be brought via lobbyists or other means.

It bothers me when you have these morons saying things like “LET THE MARKET RUN ITS COURSE HUR HUR HUR!!” because that simply isnt how things work. You need some kind of accountability system to keep those in charge from abusing their power.

The accountability system is the market.

So how does this tax actually address income inequality?

Does it redistribute the tax monies to lower wage earners, or is it just the rationale for a cash grab by the city?

Where are the dots that connect from this tax money to the actual people it purportedly is supposed to help?

It’s the same old tired story. It fixes nothing and makes mattes worse for the very people they claim to want to help. I swear this stuff could be pulled right off the pages of Atlas Shrugged.

It just does, man. it takes money from greedy corporate pigs and gives it to our elected officials.

“The additional income is expected to be used to help address “income inequality” on the local level, while beefing up the funds for public workers like police officers and firefighters”

This new tax comes after an upset with measure 97, which sought to tax corporations who ‘gross’ more than $25m a year. I think Novick is trying to flex his nuts after pushing that failed bill. Every one saw passed 97 as a way to cover increasing PERs. His 4’9" self has political aspirations and wants to be seen.