With all your low volume programs like best Damm and your Dorian Yates type program - you say to reach true failure on the work sets, Do you mean absolute failure on big movements like dumbbell press etc? I ask because you say a lot that you never go to failure on compounds, only machine and isolation so I’m wondering how hard you recommend going on big lifts in these types of programs.

And by true failure do you mean going until you actually fail at performing a rep or having the last rep you actually attempt be the one just before failure.

CT has answered this previously but I feel compelled to jump in because my initiation into weight training was through the HIT school. Failure, according to Ellington Darden, was the inability to do another rep in strict form. Classic example is a BB curl, where there should be no body English, full ROM, and always a controlled eccentric. Further, you were meant to do this with a relaxed face! This should put the effort required into perspective. I also think if you can adopt this you’re less likely to burn out, as well as suffer injury of course.

Don’t get me wrong, I grind out some shaky reps on BDW but generally try to adhere to that advice. I still recall some old HIT sessions where I could nap on the floor minutes after a workout, thanks to some serious neural fatigue. Clearly, this is counter productive and highlights one of the weaknesses of using this as an exclusive system, in my opinion.

Yea exactly, sometimes when I do very strict form it feels like I get less stimulation than when just cranking out reps trying to beat prs.

I noticed on bdw I would do 2 weeks of incredible gains, almost movie like then I would crash.

It depends on the movement.

I DON’T want to hit total failure if… 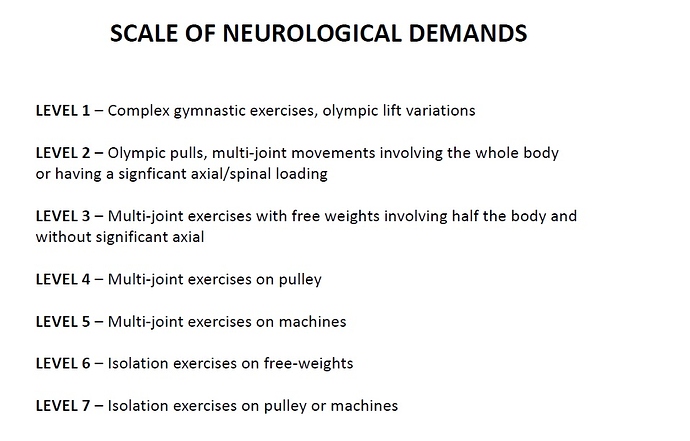 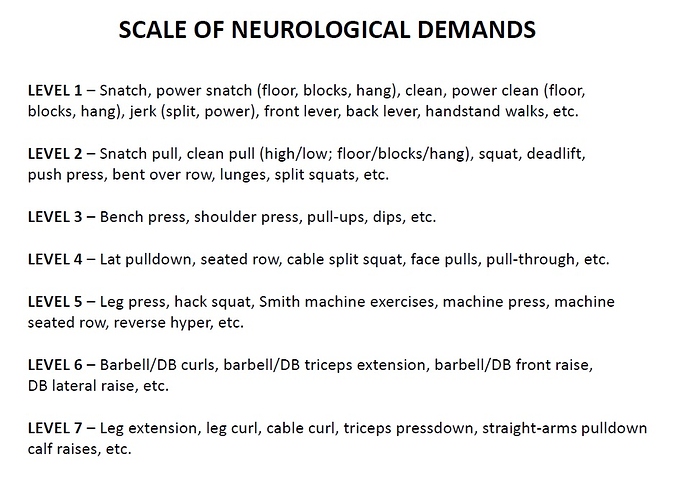 On level 3 you CAN hit failure provided that you do not compensate by using improper technique.

On levels 4-5 you can hit failure quite safely. BUT if you are on a higher volume routine you shouldn’t on more than one set.

On levels 6-7 you SHOULD hit failure