Planking? Are You Doing It?

“The phenomenon of planking involves lying face down in a public place - the stranger the better - and posting photos on social networking sites such as Facebook. Aficionados lie expressionless with a straight body, hands by their sides and toes pointing into the ground.” 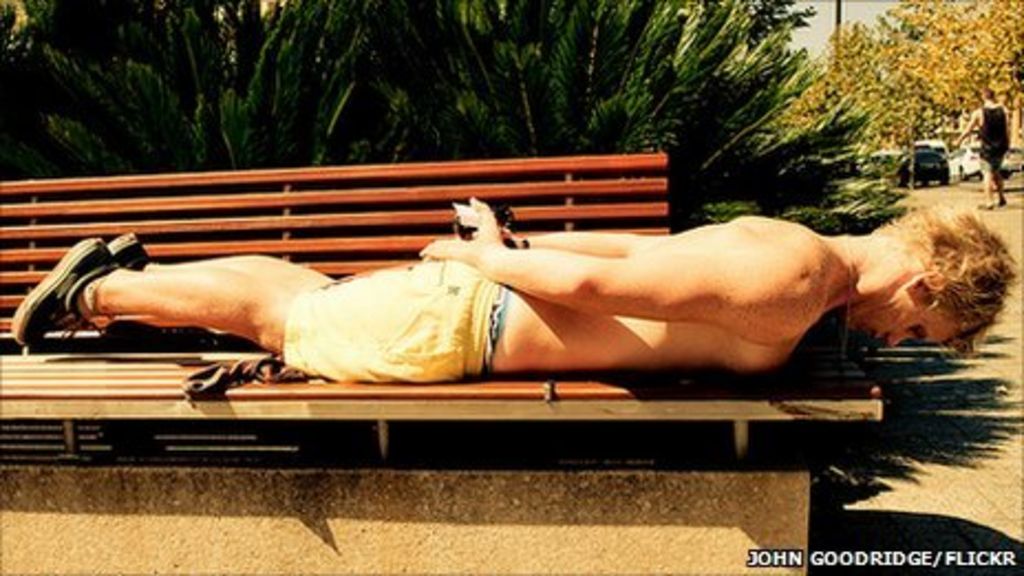 A man has died in Australia after taking part in the internet phenomenon of planking. But what is it and where did the craze come from?

Basically you lay face down in random places and take pictures. Heres another write up:

Planking (or the Lying Down Game) is an activity consisting of lying in prone position (face down), sometimes in an unusual or incongruous location. The palms of the hands are typically touching the sides of the body and the toes are typically touching the ground. Some players compete to find the most unusual and original location in which to play. The term planking refers to mimicking a wooden plank. Planking can include lying flat on a flat surface, or holding the body flat while it is su Jay-Z...

Its probably the dumbest, lamest, gayest, most hilarious thing ever. I dont know why its so funny but it is.

round 2… lets get this thing started

awesome! I love it!

is it possible for you to resize that picture because it is waaaaaay too large and it hurts my eyes.

Once I heard about this from a younger coworker I think I asked three times “No, really, is it just that?”

I heard a guy in Australia already died trying to do one on his 7th floor balcony.

Sounds like some of that weird David Blain performance art crap.

[quote]Nards wrote:
Once I heard about this from a younger coworker I think I asked three times “No, really, is it just that?”

I heard a guy in Australia already died trying to do one on his 7th floor balcony.[/quote]

yeah it sounds pretty dumb… but it surprisingly funny.

I was in a “plank-off” with my buddy on saturday via facebook. So dumb… yet also hilarious. 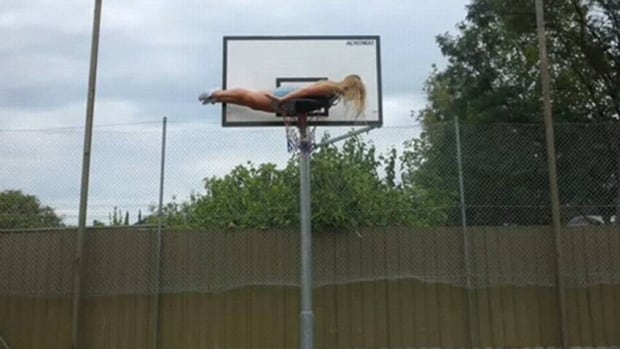 Australian police say a man who plunged seven floors to his death from an apartment balcony was participating in the internet craze of 'planking.'

This might be the funniest thing i have ever seen… Wow, can’t wait to get to planking

Good this just clean out the gene pool.

Well the guy in that story is going to be doing “extreme lying down” for eternity.

Reminds me of footskating, which was one of the extremely dangerous pass-times of my earlier years.

This is all going to end in tears. I can feel it.

Does lying face down in a pool of your own vomit outside your local pub count? I’ve been doing this for years.

It’s called the ‘lying down game’ over here. Couple of friends got into trouble once for doing it at an airport

Reminds me of the “head in the fridge” thing, from a couple months ago.

They’ve been playing this game in Iraq for years!