Not sure if this has been posted before 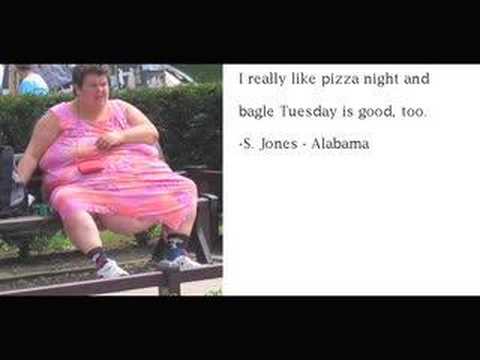 Holy hell, id forgotten about this video, thanks for fuelling me with rage for the day

What is so sad is that alot if not all of it is true. How far off things have gotten.

ok I almost threw up.
disgusting. 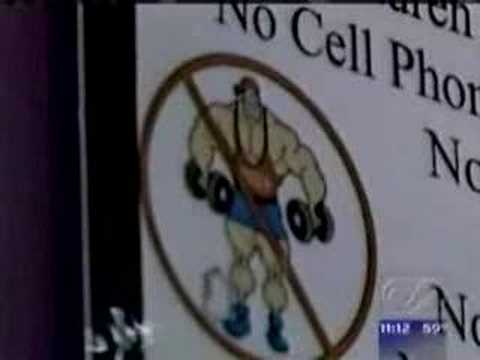 One just opened in Rochester a few miles from my gym. The cheap fees have attracted people; in fact, the most talkative guy ever among the 5:00a.m. crew must have joined it, because I haven’t seen him in two weeks, not since I heard him telling someone “The DBs only go up to 75, but if you want a professional atmosphere, that’s the place to be!”

I liked the one about it being a judgement free zone, after calling bodybuilders ugly and saying people should look nice while they are there. Funny video.

“I found a bicycle seat stuck in my ass. When I brought it back, they told me I could keep it!”

wow, that pretty much sums it up.

one opened near me and i went to check it out with my GF, cause its cheap, and we know they had tanning beds for members, that was about all we knew. we got the tour and she asks if we had questions, i did.

theres the lunk alarm, she said with a gesture
“WHAT!?”

" you guys dont have squat racks or power racks?"
ya they are over there around the corner…
“no, those are smith machines”

“so you dont have any area to do ‘freeweight’ squats, or move a bar to do deadlifts?”
no, no we dont…

i didnt even see free weights over 30lbs. wow