Penny Price at Age 51 Still Got It 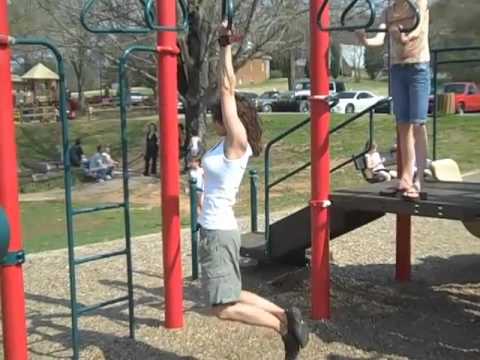 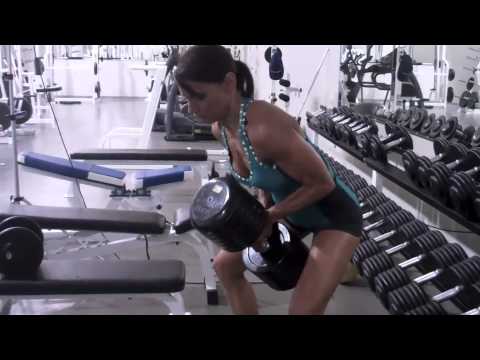 When I was in high school, I had two black and white prints on my wall that I ordered directly from Penny. She was beautifully muscled and pretty. Still is apparently.

Annoy? No fucking way. I love it. Awesome.

damn - not sure if I could handle that DB-

whoever she is, that is some bad-ass action, there~

The DBs are just photo shoot props. That’s why she was laughing. Most of the weights in the mags are not real.

I didn’t think of a second that was a real DB. But the chins are impressive.