Pardon Me Sir, But WTF Are You Doing? 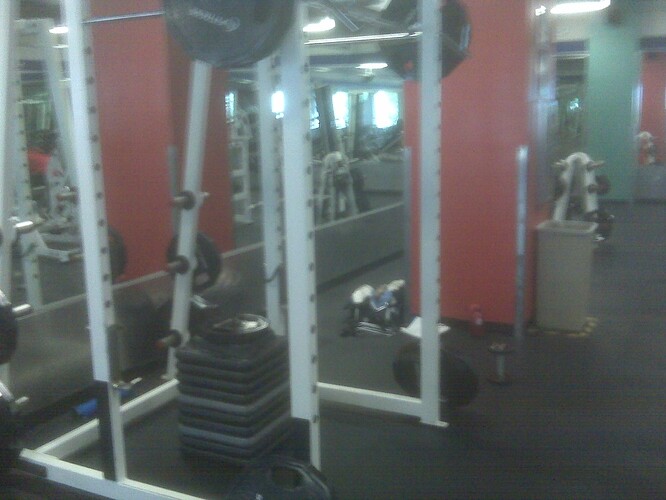 1600×1200 885 KB
About once or twice a weak I walk into the gym and I see the squat rack in this weird setup. THe support bars have been raised all the way to the top with the squat bar in it, with 225 lbs loaded. Then there’s either a bench or a stack of weights or steps in the middle. I for the life of me could not figure out who the hell was doing this and what exercise they were doing with this setup!? The bar has almost no range of motion (an inch at most) and unless you have gorilla arms there’s no way you could sit on the bench and reach it.

I saw this again the other day and decided to snap a picture of it, I caught the guy who was doing it too. He’s this tall cracked out skinny guy (fairly fkn strong tho for his size), who always wears the same outfit EVERYDAY at the gym (Long sleeve grey shirt, reddish/ orange sweat pants, grey hat, black sunglasses, white earphones). What do you guys think he could possibly be doing with this setup 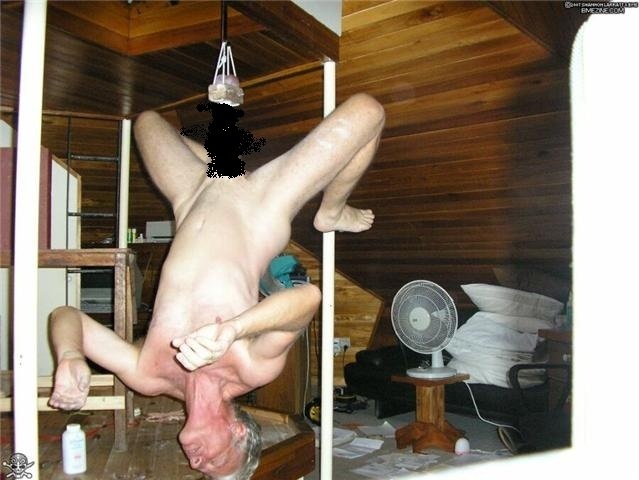 What in thee Hell, Bobby?!?

Yep that’s my guess too ^

^ THAT SHIT HAD ME ROLLING!!! HAHAHA

I have had that picture saved for a while, got it in an email. Thanks for the set up.

so seriously, what the hell is he doing with the setup or did you not ask him?

I think he was trying to make his dick longer, he was afraid to ask. HaHa sorry had to.

andrews been smoking to much sherm with the homies!

Does he have a spotter? The spot may pull the pins once he’s got the weight on his back?

I wish people would just leave me alone while I do my workout,you newbz dont know how to get shit done or how to dress for a hardcore workout.

That seems to be a box squat setup for Lanky.

Oh I didn’t need to ask him, I witnessed the bafooolery myself today and I literally began crying from laughing and had to walk away when I saw him!!! He looked just like the fkn picture of the naked man that DJHT posted!!!

He didn’t have the stack in the center of the squat rack so I’m not sure why that it usually there, but today he had the support pins lifted to the top with the weight loaded and this jackass was hanging upside down on the bar with his feet in the air. He curls his legs then straightens them while hanging upside down monkey bar style. He does this with wrist straps. LOL I have NOOO idea what the purpose of this is or where he learned this workout from, but like I said this guy is crack head skinny with some retard strength.

Now that I think about it, the stack or bench in the middle is probably for him to stand on so he can adjust his wrist straps to the bar.

I’m glad you were able to find out.

A few months ago at my gym I saw a guy set up the cage like that, not as high, but i mean the pins were only about 5" below where the bar was, so I though this guy was going to be doing some really short range partials. He then failed to meet my expectations by un-racking and kind of well, I guess I’d call it shaking the bar by just barely unlocking his knees to the smallest degree…kind of like he was a kid waiting to pee. I mean the bar didn’t even go low enough to touch the pins when he did this.
He did have a lot of weight on the bar , 4 then 5 plates on a side, but for what purpose? I’ve heard of “walk-outs” where you put a lot of weight on the bar to get yourself mentally ready for the day that you will squat that weight, but I don’t think you’re supposed to vibrate when you do it. 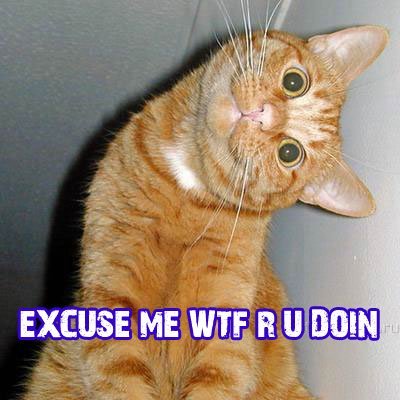