Packman is at it Again 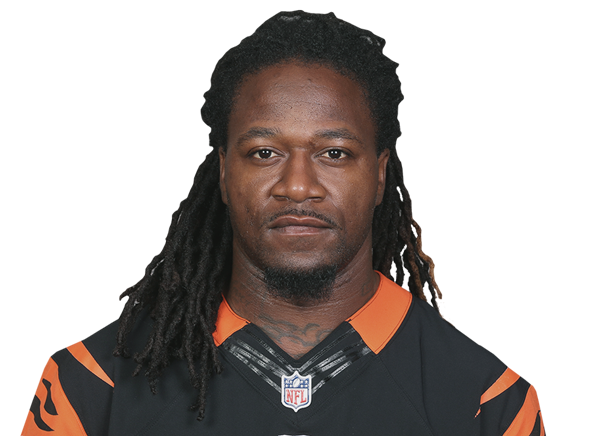 Dallas Cowboys cornerback Adam Jones got into a fight with one of his security guards at a downtown Dallas hotel on Wednesday morning, several media outlets are reporting.

So “allegedly” Adam “Packman” Jones, who had been drinking at the time, walks into the bathroom where one of his 4 body guards is tacking a piss and starts a “fight” with him. WoW! Really guy? Your going to start a fight with a guy The Cowboys are paying to keep you out of trouble WHILE he has his pants down using the bathroom.

So had this be just anyone it wouldnt be a blip on the Radar but this isnt just anyone is it? No, I dont think Jones should have been reinstated anyway but that is something else. But it will be interesting to see what, if anything happens with this. This circus that is The Dallas Cowboys