Our Trends, Our Turn

-The US governments debt is now 8 trillion. The rest of the 30 trillion is in private and public business debts, mortages, credit card debts, car loans, etc.

-USA has a negative savings rate. 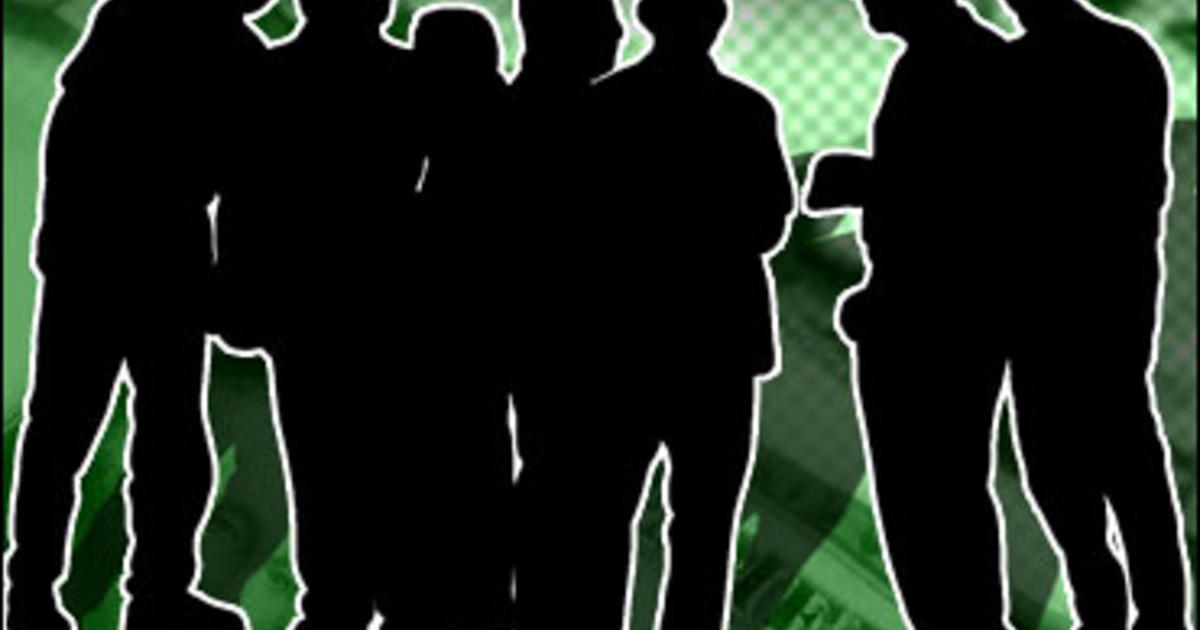 Consumer Credit Grows In 2005 At Slowest Pace In 13 Years

Principles will always have purpose.

But, being honest about this issue, the US is not a private citizen in competition for resources in the same way that individual citizens like you and I are. All this debt overhead, taken into the context of percentages of spending vs. saving, looks like imminent disaster has come home to roost and we are all thoroughly fucked for all eternity.

Now we can argue whether or not the folks in charge of the US gov’t are doing a good job, but can we at least discard the “Oh everyone owes twenty ga-zillion dollars, and there’s no way out of it” stuff? Because it’s not like that at all. I can remember back when Reagan was in charge, and our debt was so huge that “there is no way we will ever dig ourselves out of this hole! Ronald Reagan is the devil!” and then we had a few good years, and all of a sudden there’s budget surpluses everywhere. We still had debt, but it was quite manageable.

If your point in this thread is summed up by saying “we have too much debt and no way of paying it back” then I might beg to differ. This is old hat… we’ve been here before. Things will even out as they always have.

What I posted is a single component.
Will it effect the perceived value of the dollar?
Of course.
But by how much? More then it would otherwise.

But what if Saddam were to sell his oil using the euro and not the dollar like he was originally planning to? Obviously that didn’t happen post-war.

Now what if Iran were to sell its oil using the euro and not the dollar as it has already planned to?

What if the debt isn’t recycled back into the US, and is instead payed outside of the US on an ever increasing basis? Outside investors now own more then half our debt, and the trend is rising, as opposed to the 5% owned in 1970.

What if money spent to reduce debt is instead spent on debt increasing items, say for example attemping to establish a democracy in a region whos demography is obviously resistent to democracy in the first place? As we know Iraq is divided into warring factions, hardly an ideal setup for an idea as foriegn as democracy is to them.

What if…this current trend continues? In other words, what if Iraq doesn’t become democractic in a timely matter, i.e. what if a ‘civil war’ (which is being alluded to) erupts, hardly a setting for a democatic government to be established.

What if, we simply continue this current trend for a few more years. Every day the debt becomes slightly more difficult to eliminate, but at which point does it become unfeasible?

All these seperate elements and more are associated with effecting the perception of the value of the dollar.

What if we steadily continue this current trend whos direction leads only to one outcome?