One Song All Session Long

Anybody here besides myself ever listened to one song on their MP3 player their entire workout?

Last week I randomly listened to the Theme from Terminator 2, an instrumental version by the Cincinnati Pops Orchestra for the entirety of my leg workout, im not sure why, its been on my iPod forever and it suddenly just zeroed me in and I was completely focused, halfway through my first exercise I just put it on repeat and the never took it off, for like 90 minutes I listened to this song.

Weird I know, but I was just in a complete zone.

so, anybody else ? And if not, is there a song out there that you think you might be able to do that to ?

I have an ipod shuffle, and i have about 25 songs in order memorized in my head for working out. Sometimes i just listen to one or a few haha I’ve listened to this an ENTIRE lifting session and jogging several miles. On repeat. Made me feel like Iron Mike Tyson. (Sweatshirt with hood on absolutely key while running, to get the whole Mike Tyson Heavy Weight Champion of the World Vibe going.)

This tune gets me ready to go to war. Great video as well.

When I first started losing weight years ago, I’d blast the Rocky theme song for my entire 10-20 minute cardio sessions. Got real old after a while, hahaha.

[quote]SSC wrote:
When I first started losing weight years ago, I’d blast the Rocky theme song for my entire 10-20 minute cardio sessions. Got real old after a while, hahaha.[/quote]

Of course. Shit, we all did.

I will stick to one band sometimes. I have also listened to the same song several times but not for the whole workout. I know what you mean though, some songs just get you motivated and listening to them repeatedly keeps your energy up. 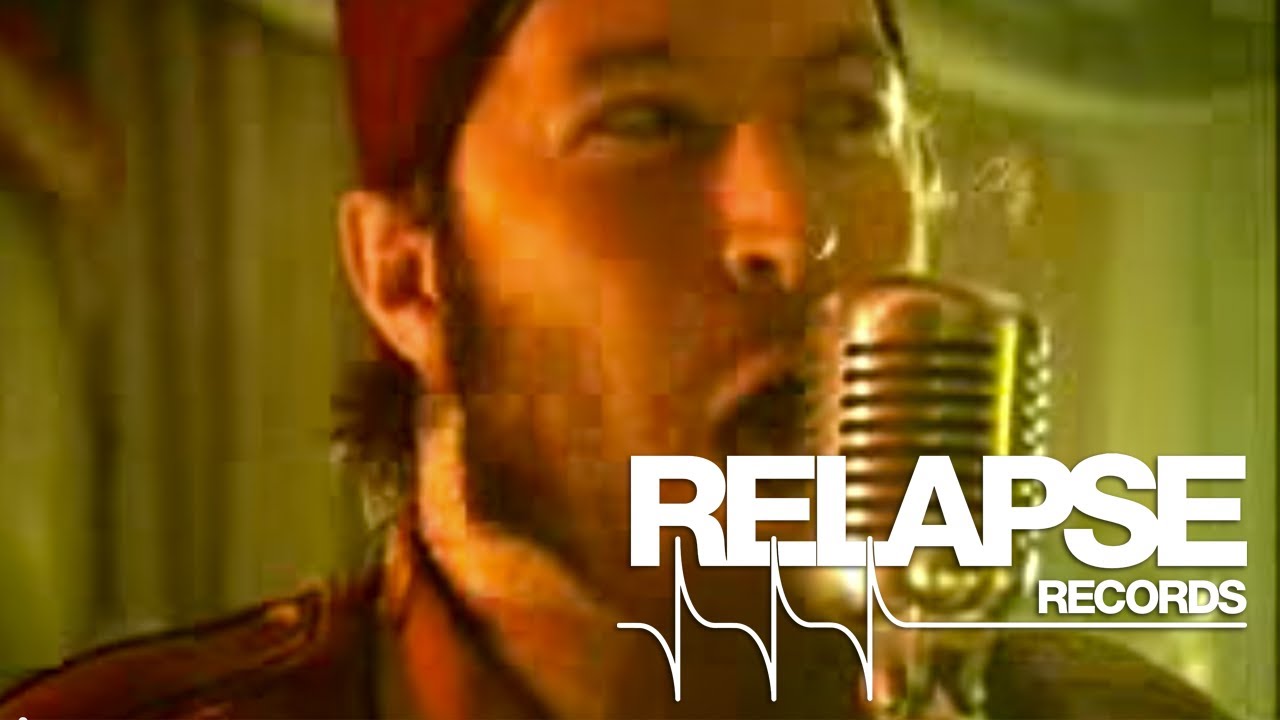 Blood and Thunder by Mastodon

Hilarious and awesome at the same time. Not for everyone but I have listened to it for the entire session many times. 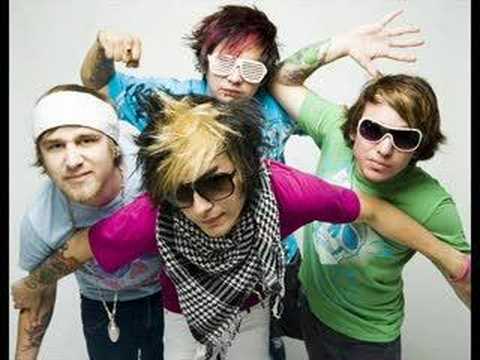 Before I Forget - Slipknot … doesn’t happen often, but when it does that’s the song

I used to do this all the time when I was studying in law school. One song, on repeat, for four - eight hours. I never got sick of the song, it was just to block out the outside world.

yup, I think it helps me stay focused in.

The few that come to mind:

And The Two Towers Trailer sound (remix of requiem for a dream theme):

I also have a video I watch on my mp3 player when I’m running, of boxing highlights: 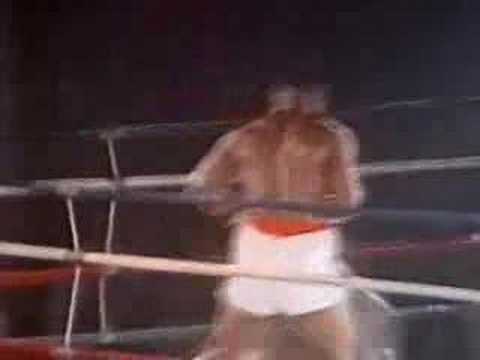 That last one gets me so pumped up I want to go kick a whole gang of hobos to death.

I also have the underarmour ‘protect this house’ commercial: 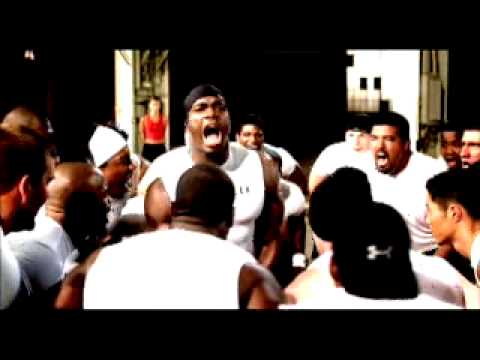 I don’t think I could listen to one song the entire time I’m training but if I had to, it would be one of two songs.

Sabaton - The Hammer Has Fallen

very soft song, but it gets me zeroed in every single time.