Oh Pinned Threads... Where Art Thou?

There are quite a few top-notch threads throughout the different subforums, some of which I believe are worth pinning for others to more easily view. Of course they can always be searched using the ‘Search’ function, or saved in ‘Bookmarks’, but that still requires one to dig through almost 20 years of T-Nation content and filtering the great out of the good.

I would imagine this could be best implemented by having threads pinned in their respective subforums.

Examples of threads that should be pinned:
How To Cut Without Losing Muscle Natural
Are You A Beginner ||
When Your Cut Stalls
Flipcollar’s Filosophies (would also add any/all Member Coach training logs)
HPTA Restart- Easy Guide
Tools to Assess your TT Dose Response - Percentile Curves
Words That Bear Repeating: Community Wisdom (likely also topics included in this thread as well)
Do This Routine Instead of That Dumb One

This idea was inspired by the thread Topic Organisation regarding TRT threads; while the TRT section frequently has some heated debate, it seemed that it may gain traction if it could be workshopped well enough…

@T-Nation members (lurkers included), I invite you to post some of your favorite threads (with genuine advice/guidelines) to help the process - or to at least increase visibility to threads/posts that deserve more attention.

EDIT:
Thank you to all the Original Poster’s of this content.

I like the idea. My all-time favorite was kingbeef’s “do this routine instead of that dumb one”.

if anyone else has suggestions, please mention them or link them

if anyone else has suggestions, please mention them or link them

Of all tyrannies, a tyranny sincerely exercised for the good of its victims may be the most oppressive. It would be better to live under robber barons than under omnipotent moral busybodies. The robber baron’s cruelty may sometimes sleep, his cupidity may at some point be satiated; but those who torment us for our own good will torment us without end for they do so with the approval of their own conscience. They may be more likely to go to Heaven yet at the same time likelier to make a Hell o… 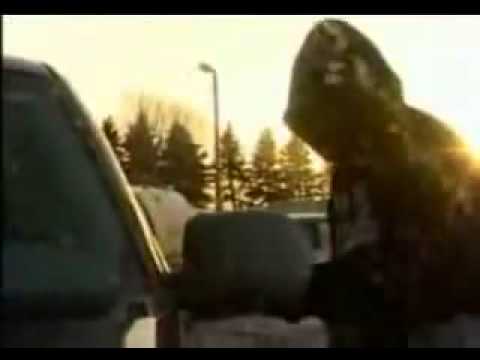