[quote]SBT wrote:
“VCR” fits nicely with the obscene theme. And it will get stuck in your head, so just leave your rape on the dresser when you leave the house.
[/quote]

I want to interpret this song as Tyler raping music… Listen to it again with that thought. At the same time if that’s true then I’m SURE its a double entendre lmao.

The video seems to have a double meaning as well… When the girl comes into his lair somehow all the tapes hanging from the ceiling are missing… I thought this was to show the masked nature of his music. To the average listener intruding in his art - it doesn’t really sound like much… As a matter of fact it looks like a fairly normal basement - with the exception of the creepy hanging doll.

Furthermore I sincerely understand that some people genuinely do not want any deep inherit meaning in their music. They like it chewed up and often times regurgitated straight down their throats. There is nothing at all wrong with that. I can see how I would come off as quite pretentious as well - as many have told me - and I can accept that as well… I just really wanted to share this artist with others who might be interested. ANNNNNNNNND VERY IMPORTANTLY - It’s more than okay to just like Tyler and OddFuture for face value!!! You don’t have to be a super analytical nutcase like me - I do this same super analytical shtick in ALL walks of life so I definitely would not assume others would share this habit/interest. …Like I said you can’t dismiss them as “horrorcore”. This track took a couple plays to grow on me. As well as a heavy appreciation for jazz.

FUCK!!! Before I fucking forget - If you like their shit go to Oddfuture.com - They have all their shit available for free download… Go get that shit.

FUCK!!! Before I fucking forget - If you like their shit go to Oddfuture.com - They have all their shit available for free download… Go get that shit. [/quote]

I’ve only got “Bastard” and some of the new singles like Yonkers, but which are the best of the other tapes? I’m really only acquainted with Tyler’s stuff for the most part.

FUCK!!! Before I fucking forget - If you like their shit go to Oddfuture.com - They have all their shit available for free download… Go get that shit. [/quote]

I’ve only got “Bastard” and some of the new singles like Yonkers, but which are the best of the other tapes? I’m really only acquainted with Tyler’s stuff for the most part.[/quote]

Mellowhype’s BlackenedWhite and Earl Sweatshirt’s Earl were both met with critical acclaim. Critics went pretty nuts for Earl. Earl has been my favorite on raw lyricism. Mellowhype has some amazing production.

Edit: If you enjoy instrumental Hip-Hop than you should check out jet age… His production is literally fucking symphonic(there is a reason they call themselves the WOLFGANG - Mozart ain’t got shit on this) 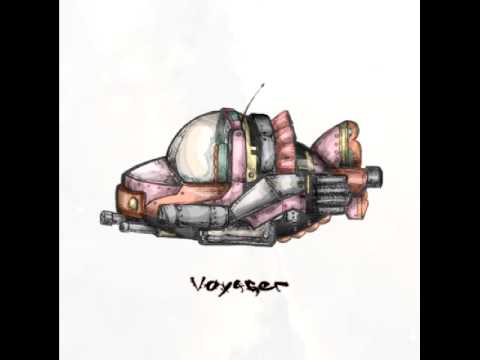 Thanks, checking it out.

I literally get the urge to stand up and clap every time that video finishes. Immeasurable swag. They are so good at what they do its scary… whatever it is that you wanna call whatever it is that they do. By the way this was a fan made edit of the video and song… I’m impressed - I listen to the original song more but its a cool ass project

rap is about lyrics. the musical background is not very interesting. With those lyrics someone is telling us how they are cool, rich or whatever. Self-promotion. Basically because being originally poor, low class, they deal everyday with nothingness. You cant be zen about that. Why someone would listen to those lyrics and pay for them I dont understand.

Whatever this thread is about I will tell you why people like this and pop music. When you listen to music you have to stop doing whatever you are doing and LISTEN. Have you ever listened to music in a room without light? Not in your car, not when training, not at the burger king. Stop and listen.Pay attention Otherwise it doesnt work and it is not gonna do an effect on your brain.

Pop is made for immediate consumption. It will not become significantly better with a lot of listens. It is made to be liked now, therefore highly intelligible, very catchy and easy to grasp the first time (while doing something else). No unconventionnal musical devices. 4/4. I have even some music that dont even have any underlying harmony.

But if the guy has some sort of style that stand out, if he is marketable.it will be said that he have talent.

Why do I even care

Pop is made for immediate consumption. It will not become significantly better with a lot of listens. It is made to be liked now, therefore highly intelligible, very catchy and easy to grasp the first time (while doing something else). No unconventionnal musical devices. 4/4. I have even some music that dont even have any underlying harmony.

Agreed. I would like to add to that however that pop is only pop because the average person undersells himself. The reason pop music is so shallow is because the average person is just that - and the average person has the largest share of influence on music via their inherently greater numbers(the people of average intelligence outnumber people of higher than average intelligence, inherently). Pop music is a genius device invented by large music corporations who want nothing of artistic merit, they want to make a buck off of you. And they know exactly how to get the average person to bite their hook… line and sinker. I’m glad somebody else can laugh at pop music for what it is… whether or not they prefer the same music I happen to. 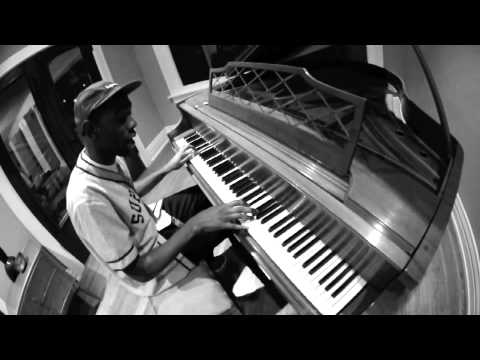 How do you know when you’ve hit the mainstream? When B.o.B. writes you an entire diss track for a one liner you threw into your song… lmao. It’s hard to take it serious(must be even harder for tyler) but its funny for what its worth.

B.o.B. “No Future” Diss in link above along with Tyler’s upcoming Golbin track listing. Odd Future has to be the most exciting thing to hit hip-hop and music in general in a long time. Its nice to watch one of your favorite underground hip-hop acts grab the attention of the entire rap community.

As Tyler’s major label debut approaches you might think he would be nervous about the future make or break moment… But I kind of doubt that is the case, despite what ever he might say to the contrary. 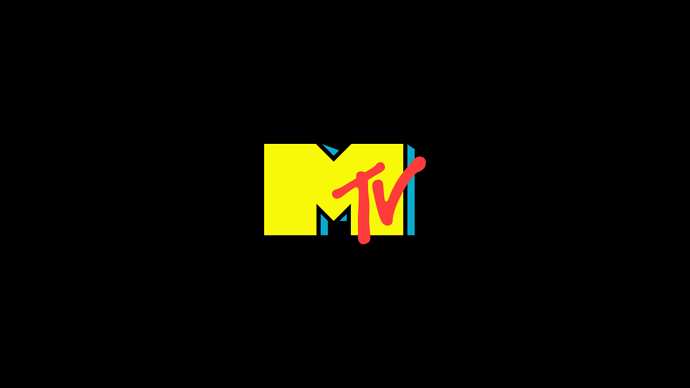 As the leading youth entertainment brand, mtv is the best place to watch the network's original series, see the latest music videos and stay up to date on today's celebrity news.

He is nominated for 3 MTV-O music awards, a new award show MTV is pushing. He is tied for the most nominations with lady gaga… MTV has surprisingly(or is it not-so-surprisingly?) been behind Tyler and the Odd Future.

Unrelated to Tyler but very related to Odd Future, MellowHype has had no shortage of action on their own. Here is a recently televised performance.

Left Brain on the keys and Hodgy on the mic with a guest appearance from some random band for the rest of the instrumental. Everybody from Odd Future really brings it live.