Not Sure If I Should Bulk or Cut

Hi, I cant seem to decide what to do right now
Currently im 173cm 78kg and like 12-13% bf, ill post phyqisue pics soon.
I want to add atleast 10kg more muscle before im satisfied with size.
I am a hardgainer, but I am also not natural
I bulked to 84kg and 16-17% bf and have been cutting/maintaining slowly.
I would like to be 10%, mostly because my face gets so fluffy when my weight increases alot water and fat.
What is the optimal thing to do, I could either cut or bulk.
Greg doucette keeps talking about just getting to the bf % u want and “maingaining”
Is that the best route for me? To drop to 10% and then just maingain? or is it stupid.
thx 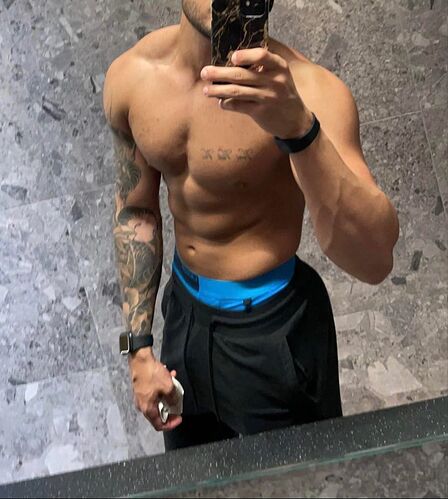 That shit does not work… He hasnt grown shit since he started pushing that BS… The only time he gained size was on blast cycles and getting fat.
Maingaining works only if you are beginner or undertrained. When you are way beyong your natural limit you will gain twice as much just by bulking and cutting.

this is code for spinning your wheels.

Is that the best route for me?

Do you want to be bigger? or leaner? do that.

I have found that it is far easier to gain muscle with a calorie surplus.
Get a little fat, maybe still be able to see some abs (no sharpness).
Train to get stronger so that you can move more weight at the higher reps for hypertrophy.
I always felt stronger precedes bigger. And what better gauge for tracking progress?

Damn, this thread makes me feel like an alien. I’ve had my best results in the past year taking this so called “maingaining” approach. I’ve used a very very slow reverse diet approach as advocated by Layne Norton and been really happy with maintaining a 10-12% bf while my cals have gone up almost 900/day now. Maintaining your current bf level is totally doable while recomping IMO.

I really don’t like it when we reference body fat conditioning with a “tool” known as percent body fat. I have no idea if your 15% body fat is even close to another person’s 15% body fat.

I know what I did. I looked the best I could for a show (I pinch tested in the 5’s for percent body fat). I would add about 20lbs of weight off season to add as much muscle as I could for next year’s contest(s). I could still see abs, but had no striations.

I like a lot of Layne’s stuff but he continually states that to build muscle you need to be a calorie surplus and you will probably add body fat. He himself got bigger/ fatter before his cut.

I’m sure there are some people that can lean out while gaining muscle but that’s not for the majority of people. I 100% know it doesn’t work for me. The kid in the picture is tiny and really needs to add quite a bit of weight for that 10kg goal. So gaintaining would probably be the slowest way to get there.

My input is bulk now while it’s NOT beach/pool season. You’re less likely to freak out if you get a little fluffy. Then Feb 1, start a 16 week cut before summer. (I’m assuming you live in the Northern Hemisphere.)

If you cut now, you’ll be switching to bulking for the summer/shirtless season and it probably won’t go optimally because as soon as you see one vein go away, you’ll restrict calories and undermine your bulk.

IMO If you’re “not natural”, do a clean-ish bulk and run though Tnation programs that crank up the volume(will keep you lean) as per below… 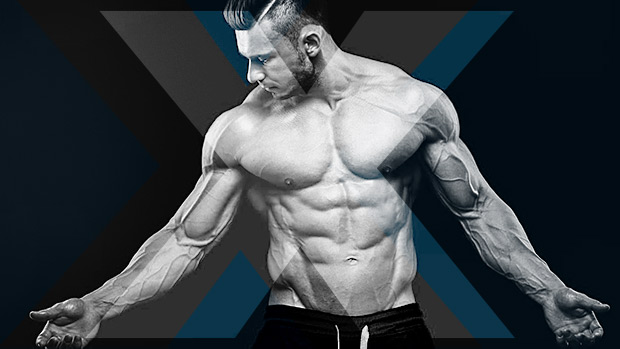 Broad shoulders. Narrow waist. Powerful legs. Back all that up with real strength and you'll turn heads. Here's your plan. 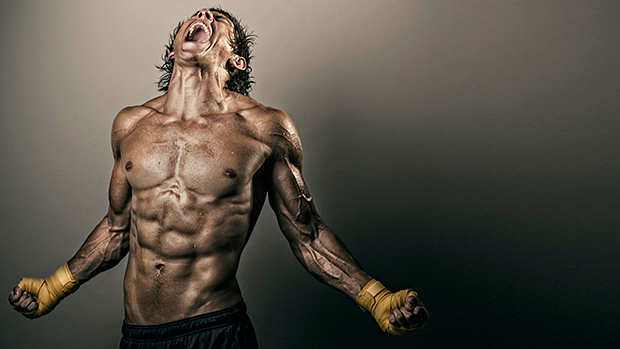 Skinny? Interested in packing on muscle mass and having the strength to back it up? This program is for you.