Don’t know how much I trust it but its intriguing… 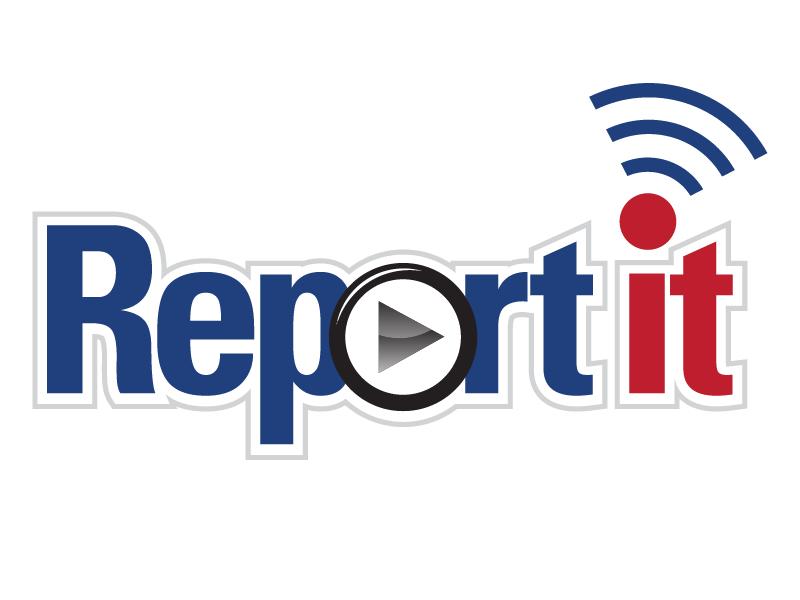 Report It - Send Us Photos, Video and Story Ideas :: WRAL.com

Use this form to send us photos (breaking new, pet photos, weather and seasonal images, etc.), video or news tips. You also can email them to ReportIt@wral.com.

A grim report circulating in the Kremlin today written by Russiaâ??s Northern Fleet is reporting that the United States has ordered a complete media blackout over North Koreaâ??s torpedoing of the giant Deepwater Horizon oil platform owned by the Worldâ??s largest offshore drilling contractor Transocean that was built and financed by South Koreaâ??s Hyundai Heavy Industries Co. Ltd., that has caused great loss of life, untold billions in economic damage to the South Korean economy, and an environmental catastrophe to the United States.

Most important to understand about this latest attack by North Korea against its South Korean enemy is that under the existing â??laws of warâ?? it was a permissible action as they remain in a state of war against each other due to South Koreaâ??s refusal to sign the 1953 Armistice ending the Korean War.

To the attack itself, these reports continue, the North Korean â??cargo vesselâ?? Dai Hong Dan believed to be staffed by 17th Sniper Corps â??suicideâ?? troops left Cubaâ??s Empresa Terminales Mambisas de La Habana (Port of Havana) on April 18th whereupon it â??severely deviatedâ?? from its intended course for Venezuelaâ??s Puerto Cabello bringing it to within 209 kilometers (130 miles) of the Deepwater Horizon oil platform which was located 80 kilometers (50 miles) off the coast of the US State of Louisiana where it launched an SSC Sang-o Class Mini Submarine (Yugo class) estimated to have an operational range of 321 kilometers (200 miles).

On the night of April 20th the North Korean Mini Submarine manned by these â??suicidalâ?? 17th Sniper Corps soldiers attacked the Deepwater Horizon with what are believed to be 2 incendiary torpedoes causing a massive explosion and resulting in 11 workers on this giant oil rig being killed outright. Barely 48 hours later, on April 22nd , this North Korean Mini Submarine committed its final atrocity by exploding itself directly beneath the Deepwater Horizon causing this $1 Billion oil rig to sink beneath the seas and marking 2010â??s celebration of Earth Day with one of the largest environmental catastrophes our World has ever seen.

To the reason for North Korea attacking the Deepwater Horizon, these reports say, was to present US President Obama with an â??impossible dilemmaâ?? prior to the opening of the United Nations Review Conference of the Parties to the Treat on the Non-Proliferation of Nuclear Weapons (NPT) set to begin May 3rd in New York.

This â??impossible dilemmaâ?? facing Obama is indeed real as the decision he is faced with is either to allow the continuation of this massive oil leak catastrophe to continue for months, or immediately stop it by the only known and proven means possible, the detonation of a thermonuclear device.

Russian Navy atomic experts in these reports state that should Obama choose the â??nuclear optionâ?? the most viable weapon at his disposal is the United States B83 (Mk-83) strategic thermonuclear bomb having a variable yield (Low Kiloton Range to 1,200 Kilotons) which with its 12 foot length and 18 inch diameter, and weighing just over 2,400 pounds, is readily able to be deployed and detonated by a remote controlled mini-sub.

Should Obama choose the â??nuclear optionâ?? it appears that he would be supported by the International Court of Justice who on July 8, 1996 issued an advisory opinion on the use of nuclear weapons stating that they could not conclude definitively on these weapons use in â??extreme circumstancesâ?? or â??self defenseâ??.

Russia – even without the Soviet Union – has an annoying tendency to hire experts that write barely believable reports which happen to support some internal agenda. For instance, one such report that made the circuits a few years back purported to explain why the US was going to implode into ethnic civil war within a few years. The report took at face value the claim that Indians were in almost complete control of most of the plain states, that the South (like Georgia an Alabama) wanted to join Mexico and that New England couldn’t wait to make itself a part of England again. The gist of the report was that the US was really a mirror of all the Russian’s problems, so, of course, if even the US had these ethnic problems, poor little old Russia couldn’t be blamed for really having to clamp down on its own minorities now could it?

So it is possible that North Korea did this? Sure. Is it probable? Nope not really. Kim is not an idiot. He knows that the family business is basically keeping everyone in his country in a prolonged hostage situation. If there is a war, then the overly pampered military might just shoot him and say to hell with it.

And as always, I might just be full of shit…

JJ - good post - BTW, if you really want to get some kicks about how the world misinterprets and misconstrues america - follow the link http://english.pravda.ru/ and read some of the editorials

Im not one to believe in conspiracy theories. Lets look at NK capabilities along with the friends they have being Iran and Venezuela and Cuba. They do have the knowledge to accomplish this, right? Trust me I dont believe this possible but what if?

They where reports of SWAT teams being sent in by the Obama Admin. to oil rigs, for what reasons I do not know. But think about it, this is the best weapon they have against us. And dont forget that NK is a puppet of China. They torpedoed a ship of SK and then this, are they trying to entice us into battle? They know full well if we came out, the US, and said they caused this it would make Obama look so terrible and extremely weak.

Just a off the wall thought.

It kind of scares me to think that I find this remotely believable.

[quote]This Ã¢??impossible dilemmaÃ¢?? facing Obama is indeed real as the decision he is faced with is either to allow the continuation of this massive oil leak catastrophe to continue for months, or immediately stop it by the only known and proven means possible, the detonation of a thermonuclear device.
[/quote]
This right here ^^^^^^ calls this out as BS. A thermonuclear device is most certainly not the only known and proven means of stopping an oil leak. Definitely not even proven, considering such a thing is ridiculous and has never been done. That article must be targeted at some REALLY uneducated people.