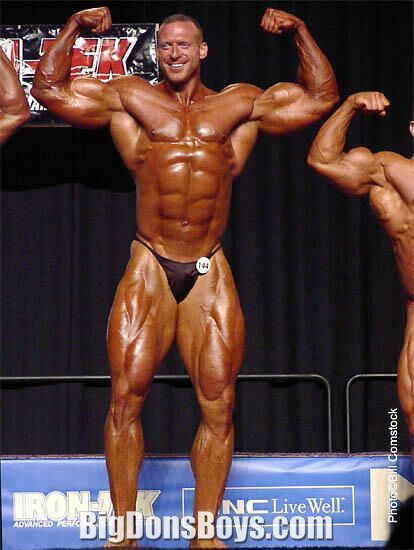 Does anybody know anything about this guy? Apparently he used to compete around the turn of the century then just kind of disappeared and worked on getting bigger; some websites I think mentioned him getting near 400 lbs. Just curious if any of the more knowledgeable bodybuilding guys on this site know if he’ll be getting back to competing or anything.