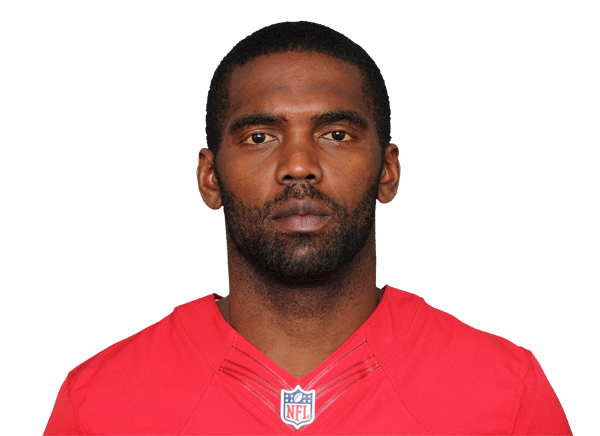 The NFL fined New England Patriots receiver Randy Moss $20,000 for comments made on officiating after last Sunday's loss to the Indianapolis Colts.

[quote] “A lot of guys are really down because we let a game like this slip,” Moss said, according to the Boston Herald. "But when things happen, you have to watch what you say. Guys don’t want to get fined. But there was some real iffy calls out there.

“Some of the things you wish wouldn’t happen. But good calls and bad calls are part of the game. You’ve got to live with that one, the good and the bad.” [/quote]

Some pretty benign comments to warrant a $20k fine.

As much as I love the NFL, my biggest problems with it are things like this and end zone celebrations being controlled by the league office. Let the players voice their opinions… I don’t think it’s going to hurt the leagues ratings or credibility one bit.

For a league that brands itself on toughness and manliness they sure don’t take a little criticism very well.

Just one example in a very long list of things over the last few seasons.

Jeez, him and Brady got the NFL so much attention last year… 20k fine? Ridiculous.

ref’s are homos. they know it too.

[quote]LiveFromThe781 wrote:
ref’s are homos. they know it too.[/quote]

As far as actually responding to the thread is concerned, I do agree that the refereeing has gotten ridiculous this year. I thought they were going to start trying to be more patient with calls, and be a little less liberal with throwing the flag on every other fucking play.

I am, however, not a proponent of end zone celebrations. At all. The one good thing that ever happened to a Michigan team (Barry Sanders) had the best touchdown celebration of all time: Hand the ball to the ref and walk off the field.

I agree with SSC when he says the best way to celebrate a touchdown is to hand the ball to the ref. there’s a direct correlation (IMO) between the amount of class a player has and his celebrations on the field. I know the adrenaline’s flowing, and guys are all jacked up in the spirit of competition, which I love, but it’s ridiculous when guys are celebrating getting a first down like they just scored a goal in the World Cup.

The late hit and unnecessary roughness calls are getting absolutely ridiculous. Polamalu was right when he spoke out about it a couple weeks ago. I love pro football, but the NFL is so corporate it’s sickening. I need to get back into the college game.