Nigeria has a Problem with Poor People

the country has money. so Why is there so many poor people. literally has the biggest economy in Africa. it literally seems like all the money they make isn’t going towards helping the public.

Allow me to enlighten you:

The USA has money. We have Wall Street and Beverly Hills. We also have Baltimore and Detroit. Oh, I almost forgot, we also have Alabama.

Africa has the highest concentration of royally fucked up countries on Earth. We’ll never know the horror of soldiers walking in to your houses and train raping-every female in your family while making you watch.
Governments have very tentative holds on their countries and law enforcement is a joke. Yeah, Nigeria has some money, it’s even advanced in some ways. But the government is corrupt as hell.
My eye doctor is Nigerian, lovely man. I ask him about home when I go and he tells me. It’s a shithole. He left because he could never feel safe with his family there.
Now that he is an American Citizen he can go back and gets the royal treatment, he still has family there. He said they LOVE Americans there.
The country is also very divided by tribal tensions and religious tensions. The rise of Islam in the south was a major factor is my eye doctor’s leaving. It wasn’t the nice kind that moved it, it was the MAGHREB, essentially Al Qaeda in Africa, not to be confused with Boko Haram. Same types of assholes, different names and affiliation.
Which leads to the next issue, Nigeria’s civil war. Guess who started what?
You are sooo right! The rise of Islamic extremism in the south has divided the country as they hold the southern half of the country hostage. The Christian north has been able to halt their advance, but has yet to drive the bastards out.
I love to talk to this guy when I go. He’s a treasure trove of info and a good ophthalmologist and a hell of a nice guy…

Books and shit are nice, but if you really want to learn about a place, talk to someone who’s lived there. They not only give you the info, they give you what it feels like to be there.

This should be a sticky… Excellent description of how politics work. 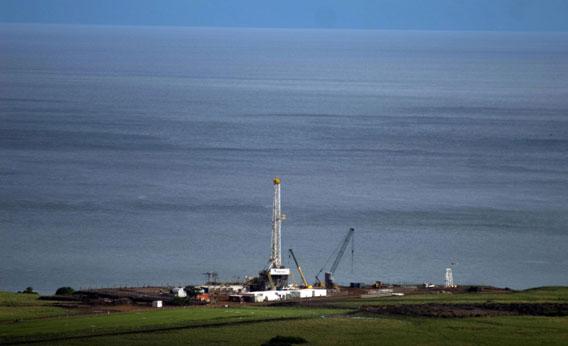 The Maghreb moved in?

Or radicalized. This is all based on what my eye doctor told me. The south became more dangerous due to radical Islam. Abductions, rapes, murders, etc… went up exponentially in the south.