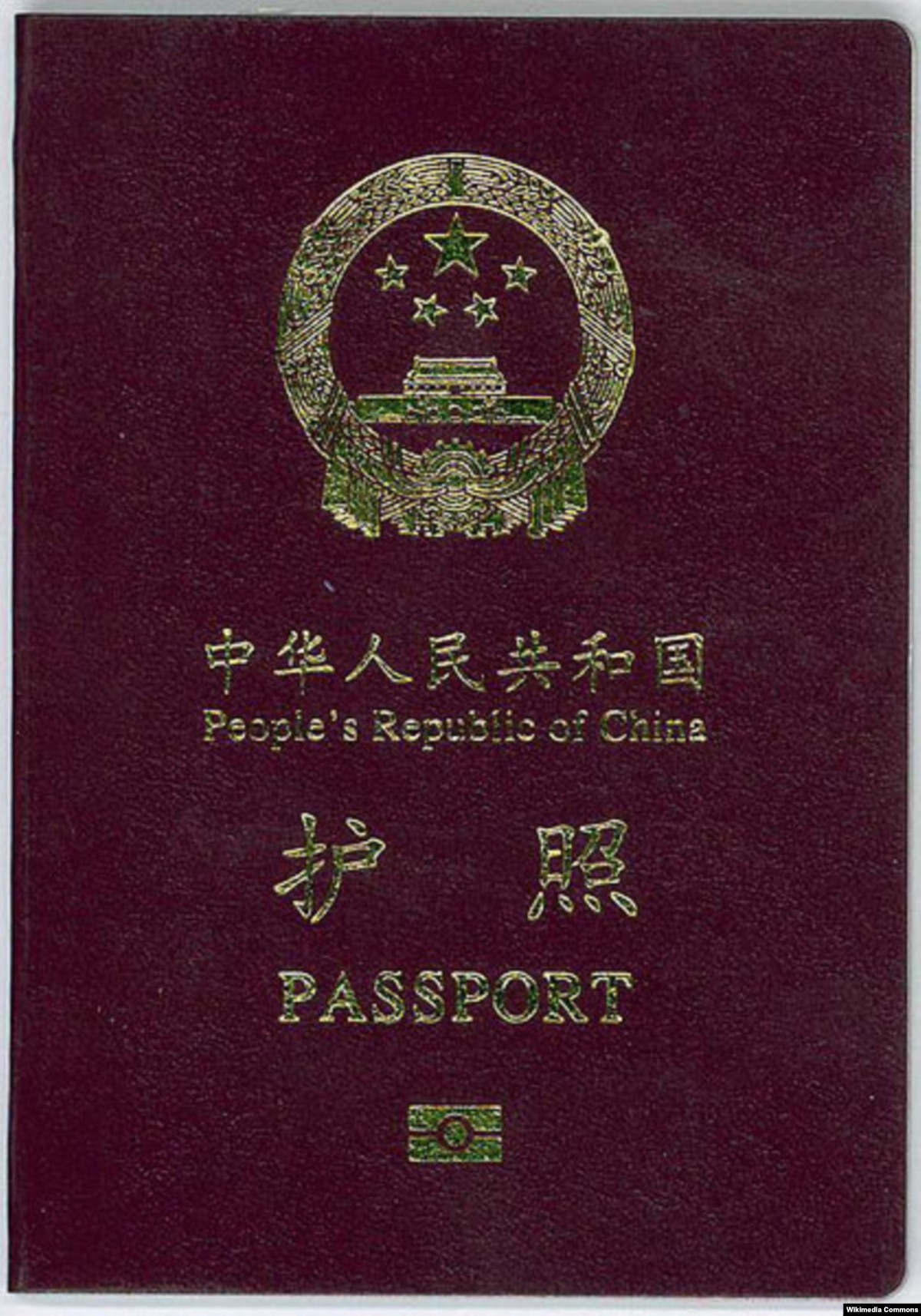 China's new passports are drawing criticism for claiming disputed territories, but there's little the rival claimants can do

Includes areas of other countries…LOLOLOLOLOL!

"Whenever a country issues new passports, someone almost always complains about the new design. But China’s latest edition of travel logs is drawing formal criticism from countries across Asia.

The passports feature a map of China that includes areas of the South China Sea claimed by other countries, as well as territory claimed by India.

Taiwan’s government objected to the passports Friday, following similar protests by the Philippines and Vietnam. Officials at the Indian Embassy in Beijing are protesting in their own way, stamping Chinese visas with a map showing the disputed territory belonging to India, according to The Press Trust of India.

“It basically forces everyone who’s a claimant of South China Sea elements to acknowledge it by stamping it,” he said."

– photo at the link