In 1961, a twelve man Soviet crew was building a new base in the Antarctic. Mindful that being trapped in sub-zero temperatures for months on end required a medical professional to be on hand, one doctor had been assigned to the team. So what happens when the only man capable of performing surgery comes down with a severe case of appendicitis? He does what any reasonably minded person would do. Performs an appendectomyâ?¦on himself. There, he fixed it.

In.Fucking.Sane. Seriously,the next time I tell myself I cant do something I will be referring to this Pinko.

If I remember correctly, some female doctor performed a surgery on herself in Antarctica also.

[quote]redleg32002000 wrote:
If I remember correctly, some female doctor performed a surgery on herself in Antarctica also. [/quote] 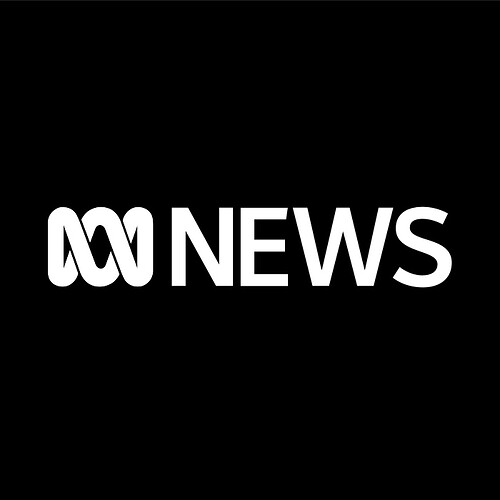 An American doctor who diagnosed and operated on herself after discovering she had breast cancer whilst working in Antarctica has died aged 57.

Brings on all the other harrowing stories of folks in tight spots who’ve done amazing things to save their own lives as well as others. Like the dude in Colorado who cut his own arm off after it was trapped under a rock… etc.

Goes to show that we’ll do ANYTHING to survive when pushed to that situation.

A friend of mine has an uncle who is a doctor who performed his own vasectomy.

I give myself my own flu shots, that’s gotta count for something

thats insane! so is the self vasectomy story. aamazing

I lanced my own staph infection boil once. Probably the grossest thing I’ve ever done.

Appy’s are one of the shorter, easier procedures but it still involves cutting yourself open. Takes some serious stones/will to live to do that.

Note to self: Stay the fuck out of Antarctica.

I had a girl in high school remove a cist from my back with a scapel. I’ve also sliced off 3-4 warts on my hands and burned them closed with a wire hanger that I heated up with a lighter.

This guy was badass, no doubt about it.