It seems like If I go over 100mg or so I get a sick feeling. Its not the comedown, but rather how I actually feel on the caffeine. Am I just taking too much? It makes me feel sick and not motivated. Nauseas even.

Have a bang energy drink and I was going to try drinking half before my deadlift session. Does this happen to anyone else with caffeine?

Other stims to look into? Dmaa was always good to me, but I know its not very safe.

Some people actually have allergies to caffeine as well as nervous system intolerances.

Have you tried taking no stims before your workout? Like zero?

I use to take a Pre-workout before the gym, but stopped once I got on TRT.

I tried half of a “Bang” yesterday, 150mg of caffeine. Felt Ok, but I wasn’t digging the increased HR. I did feel that “sick, nausea” feeling, but since I was working out, it wasn’t noticeable really.

L-theanine combined with caffeine reduces the jitters effects. Some caff tabs add L-theonine. Matcha green tea has L-theanine and so does Z-12. It slows down the initial jolt but tends to make the caffeine work more mildly but longer, and also have less negative effect on relaxation and sleep.

Cocoa also has L-theanine and similarly can be used to smooth out the caffeine effect of coffee.

It seems there is a gene for metabolizing caffeine. You can have two copies, one copy or none, and your ability to tolerate caffeine depends on the number of copies you have of this gene.
If you don’t tolerate it well, perhaps avoid it?
https://well.blogs.nytimes.com/2016/07/12/for-coffee-drinkers-the-buzz-may-be-in-your-genes/

drink salt water together with your caffeine

I like to keep my BP within normal limits. Thanks.

Ill add drink a big amount of water like a quart, with/after the caffeine/early on in workout

There is nothing wrong with salt.

I like to keep my BP within normal limits. Thanks

Salt isn’t bad for most humans. Just like there’s nothing wrong with eating a whole egg for 99% of the population. 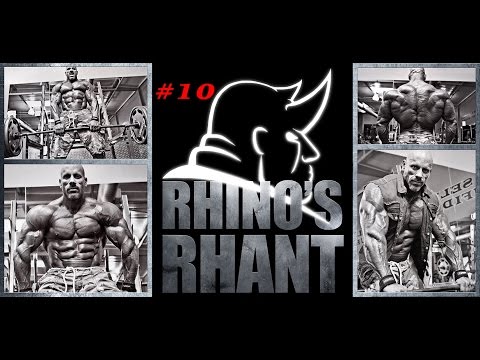 Whoa bros. I love salt. Im just not about to drink salt water and caffeine before a workout as was recommended.

Even on TRT, I can still tolerate salt fairly well. But if I go out of town, and go to dinner (eat bad), and have a beer or 2, I feel the BP rise. Just because of the increase in salt and fluid.

It seems there is a gene for metabolizing caffeine. You can have two copies, one copy or none, and your ability to tolerate caffeine depends on the number of copies you have of this gene.

If you don’t tolerate it well, perhaps avoid it?

For Coffee Drinkers, the Buzz May Be in Your Genes - The New York Times

To the OP, sounds like it’s not for you - 100mg/150mg isn’t much caffeine to have such a negative effect.

I’d ditch it. I am biased though - I had a fierce caffeine addiction & have only recently managed to quit the stuff after a lot of trying

Im just not about to drink salt water and caffeine before a workout as was recommended.

I really don’t see why not. When I compete in strongman or powerlifting competitions, i bring a zip lock bag full of salt and take handfuls throughout the day. Increasing sodium before/during strenuous workouts is a very good idea.

have a beer or 2, I feel the BP rise. Just because of the increase in salt and fluid.

I promise I don’t mean to offend, but you should seriously consider educating yourself past what a popular but since-debunked 80’s study said about sodium intake.

Definitely not offended. In my case, salt DOES increase my BP. I regularly take my BP cuff and check myself after I have had more salt than usual, and my BP is higher.

Maybe at a certain point, after ingesting more than you should, it does increase BP? I honestly haven’t researched that because in the medical profession we still put money on that idea.

Brain Candy has done me dirty every time I have tried it. Gas, and feel like shit. Tried half, same feeling.

This is really interesting. Thank you for this video. I need to do more research. I think TRT has scared me off of it.

The idea that salt causes hypertension has basically been refuted medically. We encourage our patients to use 1/4 teaspoon for every 20oz water 3/4x a day. Blood volume is increased via sodium. Also to keep it simple if you are deficient in sodium (as anyone who eats most typical fitness diets and sweats is) then you’re altering the way the body has to use potassium for cell communication and function. Cells require 3 sodium ions to transport one potassium ion into the cell. When there is low sodium the cells alter to allow potassium to enter without the transport sodium ions. This is an extremely dumbed down version of what happens but needless to say it makes your body function very less than ideal.

This is a good read from good ole t nation 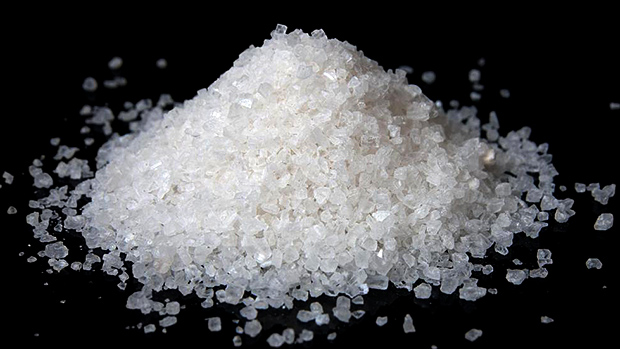 Here’s why athletes and bodybuilders need more, not less, sodium in their diets to ensure optimal health, performance, and even gains.

Cutting sodium is the dumbest Shit lifters do. Totally agree. Shit sometimes I bring salt water to the gym and I eat a massive amount of pickles lol. Now that my wife is pregnant again I’m sure the pickles will be served with peanut butter.

I’m here to learn, so thanks to everyone for their input. I have been programmed to think one way for so long, and I had just never heard the argument otherwise.

I actually looked at my last labs and my sodium was 1 point lower than the reference range.
I make all my meals for the week so I’m going to start salting them and see what effect is has on the gym, and ill also monitor my BP.