Nausea and Squatting with Hot Weather

No seriously, I didn’t disagree with what you said, I actually didn’t understand what it meant lol

Some cool stuff in here. 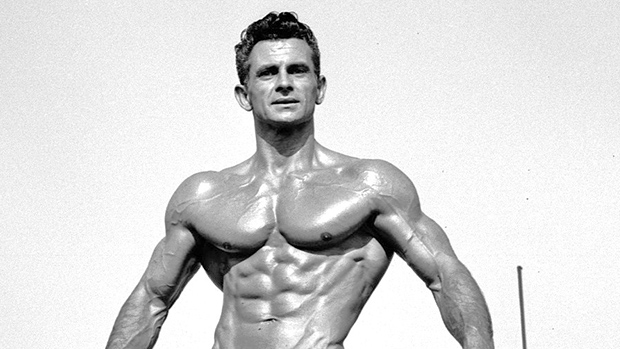 Vince Gironda was a legendary bodybuilding coach, and you can still learn a lot from him today. Check this out.

Yeah, that’s the article I read that got me interested in this style of training

Uh ok so there was a lot of random shit said in the thread so I’m a bit lost on where we ended up… But as for your feeling sick, it could be you are filling your stomach with too much liquid than squatting which is not a good combo.

When it’s hot and you know you need to consume more water, start drinking a lot more water a couple hours before your workout. Aim to go to the toilet 2-3 times before you get to the gym. This will hydrate your whole body and you can go longer in your workout with needing to chug gallons of liquid.

Also you may want to have your pre shake 40 min prior and not 20min. Or just not at all. Have a smallish meal an hour before training to replace the shake.

It may not be this but it’s a possibility.

Baffled by this capitalisation.

I refrained from posting because I felt like I needed to listen and absorb,self reflect,

I wish other would have that mind set.

It really sounds like your conditioning level isn’t where it needs to be to run a program like that at the intensity you’re running it. I got the “prowler flu” the first time I did a hard session with the prowler.

Just wanted to give you guys a little update—today I did it with 20 s rest, so 5 seconds less than last week.

While definitely here as hell, this time I managed it much better, taking deep breaths and making the most out of every second, as well as pacing myself during the first sets.

This time no nausea, and while the last reps were hard as life, I felt really powerful and quitting didn’t cross my mind. I’m proud that what the first week almost killed me with rest periods long 30 seconds now felt manageable with 10 less seconds!

Next week I will only rest 15 seconds between sets and if I don’t fail, I will then increase the weight and get back to 30 s. All of this while 3 weeks into a cut!