May not be popular but I want to keep this more serious, if you care too. I know there is already another thread about this but I think this topic is really interesting. No negative comments, just what is your personal opinion on this and what do you think, based off what you’ve seen and experienced?

I would respectfully ask what you are intending to get out of this.

Most people who will give their opinion will not have any experience with drugs. I wouldn’t take them seriously. Those who do have experience with drugs will be looked at as if they are lying if they were to give their opinion. In the end, it will turn into an argument based on 2 highly flawed studies and silly anecdotes about noobs turning into Ronnie Coleman from a dbol only cycle.

Again, not being disrespectful. Just stating how it’s going to turn out.

Strength isn’t the giveaway. Behavior is the clue to look for.

The parking lot handoff is a strong indication.

Don’t forget the codeword. It’s, “I’ve got a Golden Ticket.”

When they lift more than you, obviously.

This is the handoff.

The guy gives free steroids with every trick he turns? That’s pretty generous

also, I dont really care if this argument turns into an argument about noobs on dbol, I think its fun to hypothesize and be theoretical about this shit, (e.g. like is 3 plates on bench going to happen for a 200lb natty?) lol

like is 3 plates on bench going to happen for a 200lb natty?) lol

Time to move on from Planet Fitness, my friend.

The question you have asked in your original topic is entirely different from what you are wanting to gain from this topic. Why not have asked this question instead?

Expect the most out of yourself. Expect to hit the world record numbers for your weight class. Keep trying to get there. The worst thing that will happen is you will accidentally hit your max potential.

3 plates on bench going to happen for a 200lb natty?

I benched that at 180lbs when I was natty using a bodypart split without any kind of progression model. I did that again within 2 years after a 9 year layoff at 35 years old.

There was a T-nation member who benched almost 400lbs @150lbs bodyweight. @DoubleDuce benches over 400lbs @ 200lbs bodyweight IIRC. Both are natty.

This natty vs enhanced stuff is pointless in this context. We are all on a bell curve when it comes to genetics. If you are part of the small minority at the bottom end(you probably aren’t because… probability), even steroids won’t make you bench 3 plates.

When blood pops out a guy’s eyeballs on a deadlift attempt. You can be 50% sure he’s using. 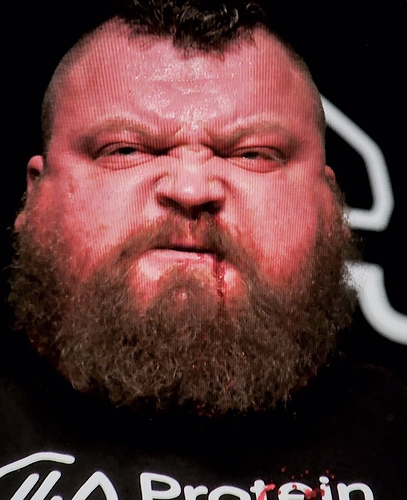 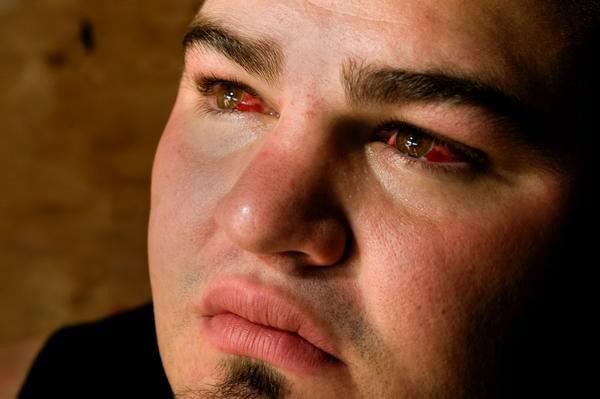 I love it though. Its a place where you can actually feel strong ahaha

Nice stats, my friend. I am approaching the 300 mark (295x1) so I guess 3 plates will eventually happen. But I still wonder where ill end up 5 years from now or 10 etc. I get what your saying because there’s really no way of knowing whether someone uses or not. I guess its best to just not worry about it and enjoy the process.

I guess its best to just not worry about it and enjoy the process.

This is the only rational conclusion to the dozens of “who’s using and how can you tell” threads.

Like in Powerlifting I don’t think juice is a huge huge factor.

I know guys who’ve got a few cycles in and can’t break 4 cookies off ground but muscle wise look like they could DL more plates than you can fit on a bar. On instagram you see small guys lift incredible weights all the time. Even the best lifters in the world can or could’ve put up monsters number without having looked at a drug.

Like other guys have said probably just go off yourself and be the best you can. Keep making progress and don’t put limits on yourself.