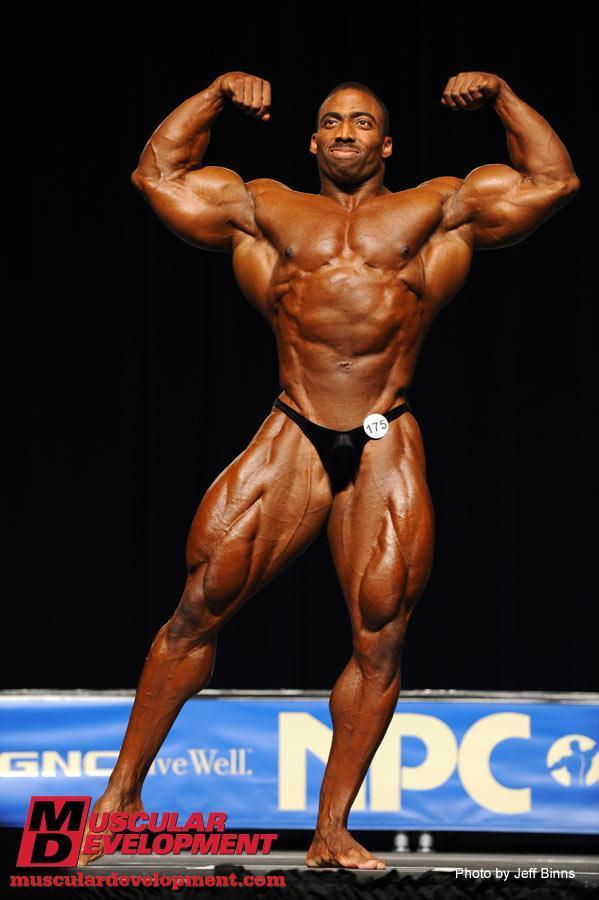 599×900 52.6 KB
Prejudging at the Nationals was yesterday, not sure if anyone has been following. This guy Cedric McMillan WILL win the SHWs and the overall. Then he WILL win a Pro show in 2010. He was almost a complete unknown and has a pro level physique already. WOW.
elusive November 21, 2009, 2:20pm #2 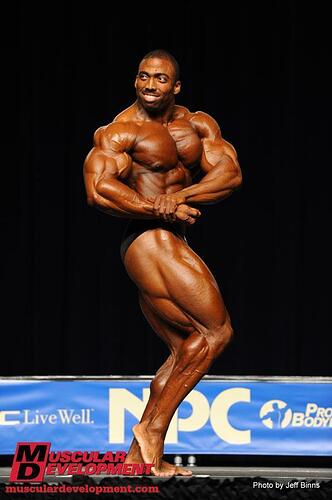 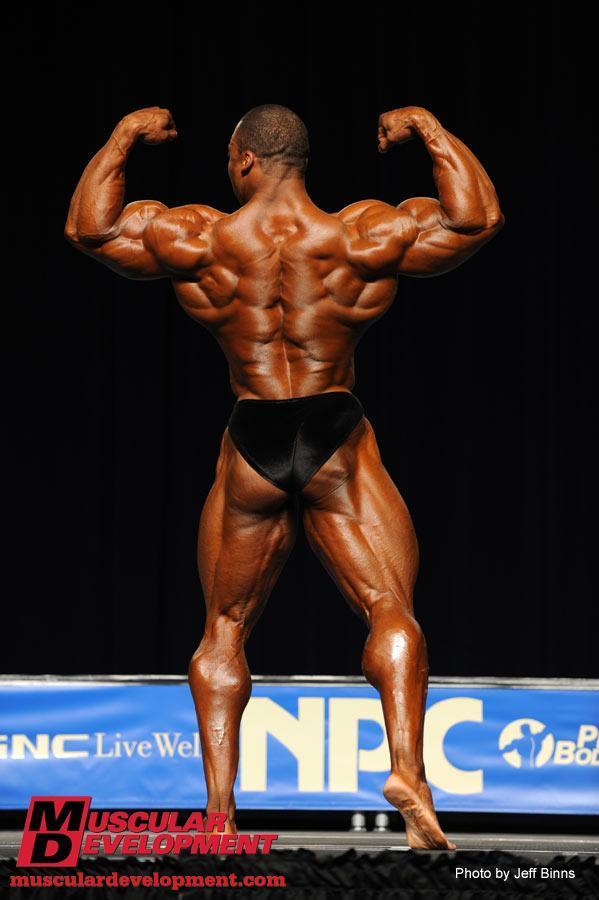 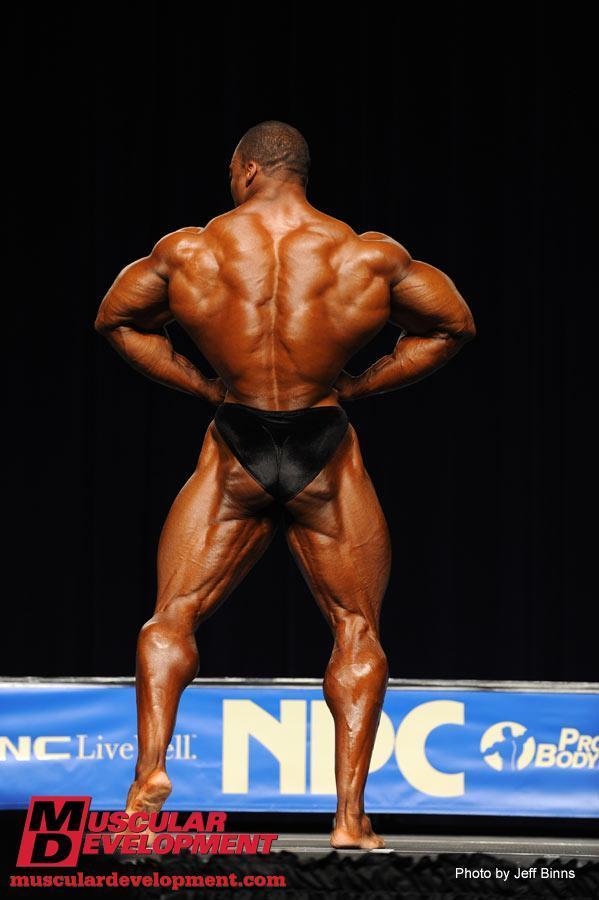 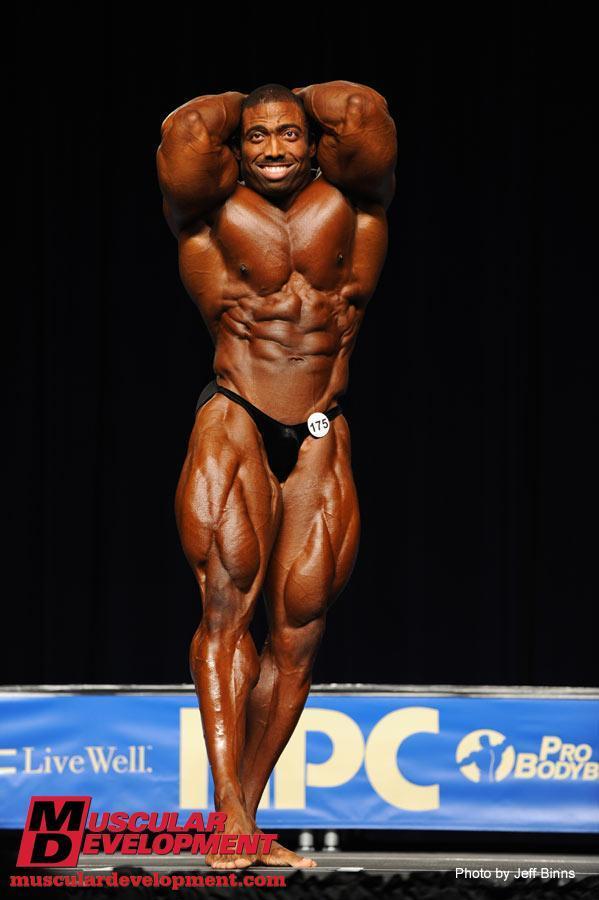 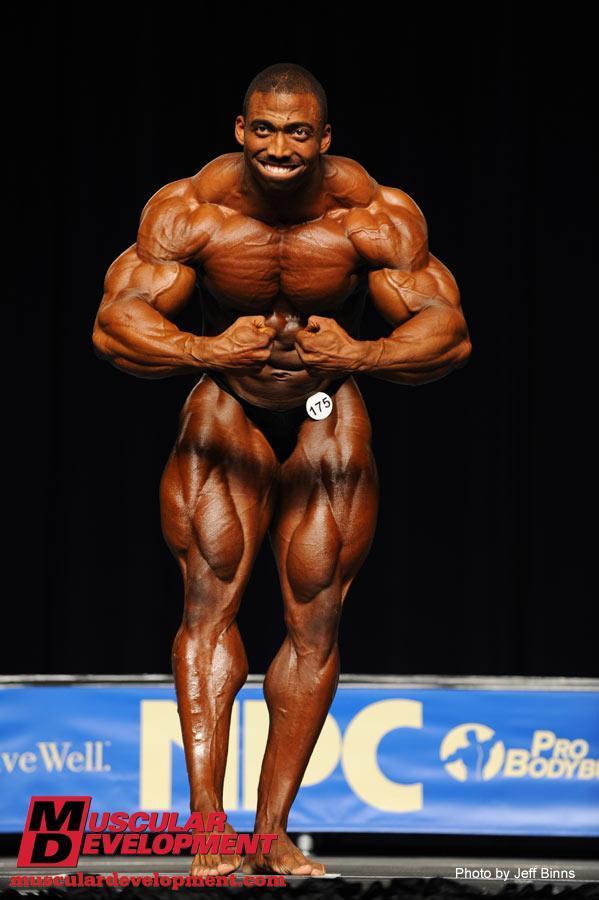 The side chest and most muscular are really impressive. He has a nice taper and symmetry. I cannot believe this guy is not a pro.

His head is really small, he needs to start lifting that to make it more proportional.

In all seriousness, yea, damn, it will be very interesting to follow his success.

On another note, Trey Brewer and Steve Kuclo who both placed in the top 5 last year were called out in the second and third call out, respectively. That was a big disappointment. Being both SHWs, they really didn’t have a chance anyway with Cedric in the class/show. Also, Brandon Ray showed up again smooth and looking like he needed another 3 weeks of dieting. I was hoping he came dialed in. In the heavyweight class, favorite Lee Banks ran into a very good Jeff Long, I’m curious to see what happens there. Fred Smalls gets an honorable mention in that class as well. 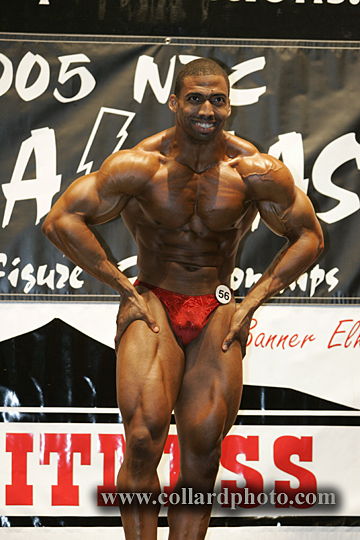 Found these on another forum of Cedric in '05. Huge difference. 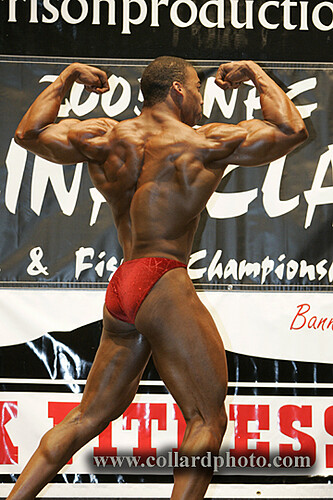 Its either him or seth feroce (sp?) for the overall.

I think Seth Feroce is the real deal.

A lot of guys coming up right now kind of look exactly the same. That isn’t a bad thing because they look great. But when I saw McMillan I felt like I’ve seen that exact physique before just with a different face.

I’d post a few pics of Feroce but I’m heading out.

I’m amazed at his VMO in the initial picture… Out of all the muscle groups to praise, I’m giving praise for that.

That back double bicep is insane.

Damn awesome, each picture I was really impressed and really found no major faults.

…Actually I think his calves need a bit of work.

[quote]PB Andy wrote:
…Actually I think his calves need a bit of work.[/quote]

That’s what I was going to post then decided that too many people might chime in with the “black man calves” argument.