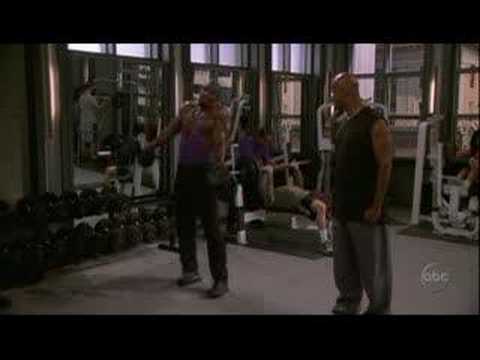 I just about pissed myself.

That was the funniest damn thing I’ve seen all month. Needed that.

Hahahahahahahaa… oh man, when he started dancing, I lost it.

I read a Damon Waynes book a few years ago and he has a hilarious bit about the guy at the gym who you never see working out but is always in the showers washing his stomach.