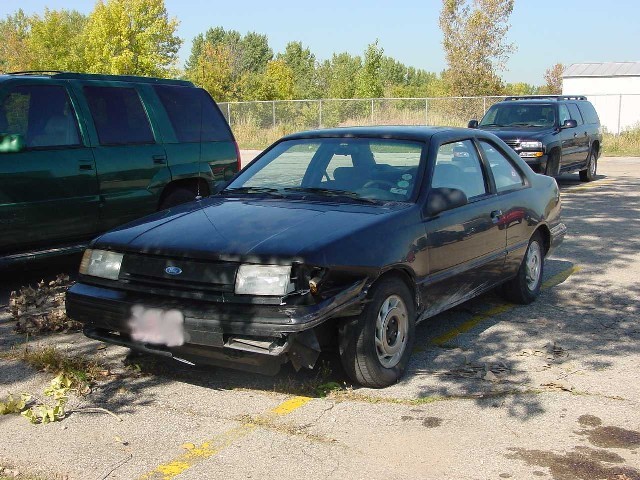 Special thanks to Dan McVicker and ~Karma~ for offering me a place to stay. (And Justin Wanker too, even though you were nowhere close to where I was going.) 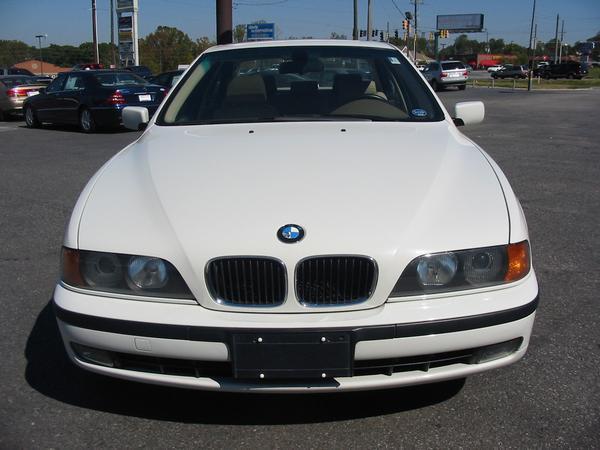 Oh, wait. That was the car that got totalled when some schmuck blew a stop sign and I T-boned him. Car had 179,000 miles, my wife bought it new - definitely got our money’s worth.

Here’s my upgrade from the Ford Tempo.

warhorse
lol i was gonn say u drove all the way for that?lol

Where’d you buy the car from? A private seller or dealer? I currently have a car being shipped from Texas that I bought off Ebay.

Bought it from an auto wholesaler for thousands and thousands less than a dealer or private party would ask/get.

Auto wholesalers buy traded-in/repossessed/seized vehicles at rock bottom prices and you can get great deals if you’re careful.

It’s too bad I didn’t get a chance to see it in person!

Yeah Warhorse. I got a 95 4runner that someone didn’t pick up the lease option for less then Edmunds and KBB listed prices. I can’t wait for it to get here. I’ll be able to lug all my trainign equipment to the park much easier then in my cavalier.

Man Warhorse, that Tempo is one pile of shit! I mean it’s worse than mine and I didn’t think that was possible!