What song is he playing variations on? 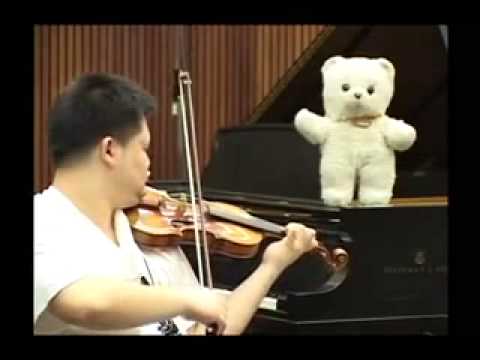 Yes, it does belong in PWI.

Not bad. With a touch of “My Country, 'Tis of Thee” thrown in, perhaps?

Here is another clue:

God Save the Queen?

“My Country Tis of Thee” and “God Save the Queen” use the same melody. So the “fantasia” in this thread is made up of variations on whichever one of the two the composer (or improvisor) had in mind.

My Husband and I watched this video and he asked me: 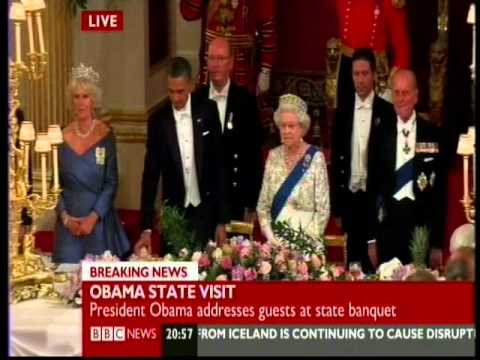 To which I replied:

So, he googles “My Country Tis of Thee” and sings it for me.

So, the question is:

How many of you Americans grew up singing this in school not knowing you were singing to the melody of the British National Anthem?

yes ok we did…that is pretty interesting. But totally different feel now isnt it? and that violinist is good.