Jeff Epstein’s MMT-101 at #MMTConf18, September 28, 2018 - YouTube For anyone not willing to swallow the mainstream propaganda and wanting to challenge their long-held but wrong beliefs. Here ya go! 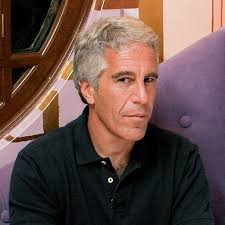 Nobody is going to watch a one hour long video and respond to it as they would your own thoughts written out.

Well someone might, and maybe you two can talk about how much smarter you are than the easily fooled general public.

I wish you luck on your journey to understand the world around you through the lens of leftism. 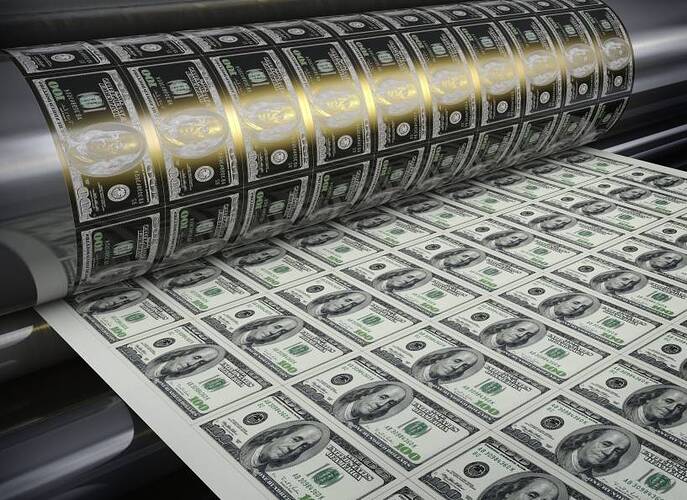 The Weakness of Modern Monetary Theory

Twenty-first-century progressives, reticent to confront the costs of the policies they propose, have increasingly sought refuge in so-called modern monetary theory, which proposes that, so long as a government's debt is denominated in its own... 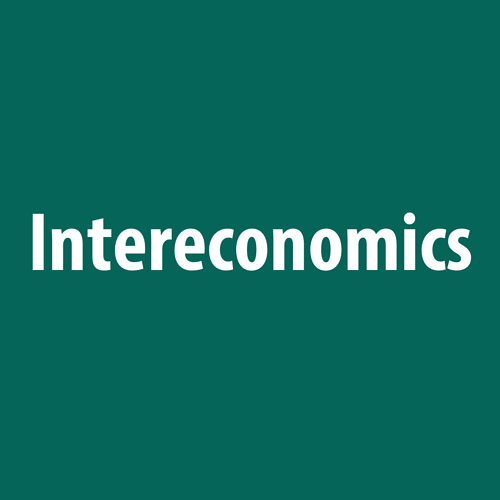 In the last few years, the so-called Modern Monetary Theory (MMT) has been gaining prominence in the media and the public. This article presents the MMT approach to money and monetary policy, and discusses its recommendations regarding fiscal policy...

@castoli I’ll save you the trouble:

@doogie:Just sad all of the mainstream propaganda you consume

@castoli: am I doing it right?

am I doing it right?

I’ll answer this question for @castoli71: No. You have to call @doogie a “derelict,” too.

I’m not sure I want to watch Jeff Epstein videos. Especially not the primers.

I always forget that one … I’ll do better next time … joining a cult sure is educational!!

From the article: They thus call for economists to shed their superstitious fear of debt and for policymakers to unleash the full power of unlimited, risk-free government spending. Who says this? Spending is governed by the productive capacity and resources.

In other words, is Blanchard’s model scalable to even higher levels of debt-to-GDP? In short, the answer is no. Then why does Japan owe about twice as much as the U?.S. in this regard? All the while the sky hasn’t fallen.

the forced seizure of farmland and resulting violence nearly halted all agricultural production. Can’t believe this was even mentioned but they never said “lack of production” was a main reason for hyperinflation and the printing of money came after the fall of production.

but as the 0% unemployment rate that would occur under a government jobs guarantee). Such claims fly in the face of both historical evidence. And when has this been tried?

Even left-leaning Keynesian economists like Summers and Krugman. Bwahahaha… Left-leaning economists. Man, who writes this shit?

unlimited government spending to achieve progressive ends. Once again, it is limited by resources and productive capacity.

recognizes that there is an upper bound on government borrowing. MMT, to put it bluntly, does not. Man, what a bunch of hacks. No one says this. I may or may not read through the rest of the shit you posted, as I’m assuming they are all garbage like this. Can you imagine if this jerk-off had a celebrated MMT economist here to push back? This asshole would be made to look like the fool he is. I’m only a casual reader and I found several flaws in his “arguments”.

joining a cult sure is educational!!

Did you even watch the video? Or have you just decided to follow all those economists who fear-monger about the debt but have been wrong for decades?

Because the guy has the unfortunate luck of having the same name as the serial rapist. You did know this guy wasn’t him, right? 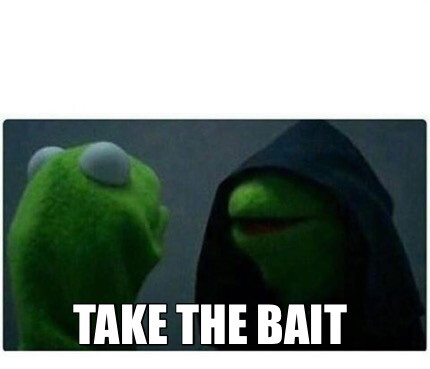 MMT = belief that currency debasement abolishes laws of scarcity. A joke only believed by people who couldn’t work a cash register.