I bet T-Nation (or is it T-Magnum now?) gets a lot of these posts, so i’m sorry to add to it. I’m alays watching MMA, Ultimate Fighter and such and obviously they are doing high reps and endurance training. But how are they so damn shredded and big at the same time? I mean I know their diet is on point but damn. I really want to train like an MMA fighter and look like one.

I’ve been doing lower reps lately and its killing me. My shoulders, neck, lower back is getting a lot of stress no matter how hard I try to keep my form straight, even if I drop weight it still seems to hurt. I’ve seen the videos on the proper bench and everything but for some reason I still get the same pain. So i’m lookin to go lighter and do something more towards MMA.

Find a gym that teaches bjj and thai boxing, go 3 times a week. the other 3 times a week weight train. Rest one day if you wish.
That will solve your problems. I wouldn’t bank on just being a weight trainer and then walking around like you know how to fight. Why don’t you actually do it?

[quote]dragonslayer wrote:
Find a gym that teaches bjj and thai boxing, go 3 times a week. the other 3 times a week weight train. Rest one day if you wish.
That will solve your problems. I wouldn’t bank on just being a weight trainer and then walking around like you know how to fight. Why don’t you actually do it?[/quote]

I’d agree with dragonslayer that actually training in a combative art is the best way to both gain combative skill and get in “fighting shape”.

That being said, proper weight training and strength and conditioning drills will still benefit you greatly. Maximal strength training (which is what it sounds like you’ve been doing lately) is beneficial for a fighter (or just about anyone to be honest).

I know this will sound like an advertisement for the program, but in all honesty the best strength and conditioning program that I have ever found specifically for combat conditioning is Charlie Lysak’s Primal Strength stuff.

I’ve personally trained with Charlie (and let me tell you, the routines that he’s got already on DVD aren’t even the tip of the iceberg) and I’ve seen what kind of results people get when they do his conditioning programs regularly.

What you do is of course up to you though. If this program sounds like what you’re looking for go check out the website (and read some of the testimonials while you’re over there if you still don’t believe me about it’s effectiveness). 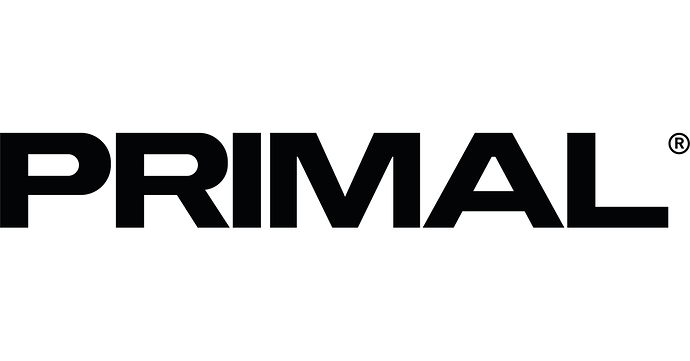 If you don’t decide to check out the site/programs I’d still strongly keep the above list of attributes that I listed in mind when choosing a routine/program.

P.S. you might actually want to post this in the “Strength Sports” forum, as it’s not really “Bodybuilding” related.

I really would go to a class if I had the money. A friend and I discussed this not too long ago. Only problem is I owe 500$ due to an accident I was in and just lost my job.