Ok it’s that time again. I know baseball isn’t as popular as football around here but I am a huge fan and I’m sure there are plenty of others around. While baseball might be easier to ignore during the regular season for the casual fan, once the playoffs start everyone lives and dies with every pitch.

Lets make this the place to discuss who should be given the Cy Young and MVP for their respective leagues as well and feel free to review any pertinent information within the majors this year.

Here’s the deal so far…

Milwaukee clinched a playoff birth today for the first time since '82 marking the 2nd straight year the Mets collapse in dramatic fashion.

So the NL is set up as follows:

Both series start on Wed.

Now the Twins won today putting them on top of the AL Central by a half game. If the White Sox win tomorrow’s make up game against the Detroit Tigers then they will have to play a one game playoff against the Twins which will be played on Tuesday.

Once that series is determined I will put down my predictions.

Huh? Baseball is still on?

In all seriousness, I’ll be rooting for the Cubs. Pretend that I never said that, though… supporting Chicago teams doesn’t come easy to me.

In all seriousness, I’ll be rooting for the Cubs. Pretend that I never said that, though… supporting Chicago teams doesn’t come easy to me.[/quote]

I hear you… it’s the equivalent of a New Englander rooting for a NY team.

Wow I get the point man… the cubs are good.

LoL I dont know what happen there but I like it =)

I know he won’t even sniff the award, but Sabathia’s should get some votes for NL Cy Young. No way the Brewers make the postseason without him.

And yes, I am happily biased.

I’ll give my thoughts for the NL.

Cubs vs. Dodgers. Cubs should have the advantage because they are excellent at home this year and i think they have the better starting pitchers. I’d say offensively they are pretty close with a slight advantage to the Cubs. I say Cubs win the series in 4 games.

Phillies vs. Brewers. The Phillies have their starters lined up. I haven’t heard the Brewers starting pitchers yet and thinking they will probably hold Sabathia until the 2nd game.

I think the Phillies have a slight edge offensively, Howard has been on fire this last month. The key is the Phillies bullpen is much better than the Brewers. I see Phillies sweeping them.

Phillies vs. Angels. Phillies win in 6

Unless Ben Sheets can “harden the fuck up” the Brew Crew dont stand a chance b/c C.C. cant pich every day.

I would like to ask Brewers fans this…how is it you can stand to watch Prince Fielder play? Sure he is a good bat but christ he is FAT as hell! I cant think of one player that was as fat as he is at such a young age. Im sory I cant help but look at him and think 'Wow!! What a fat POS" 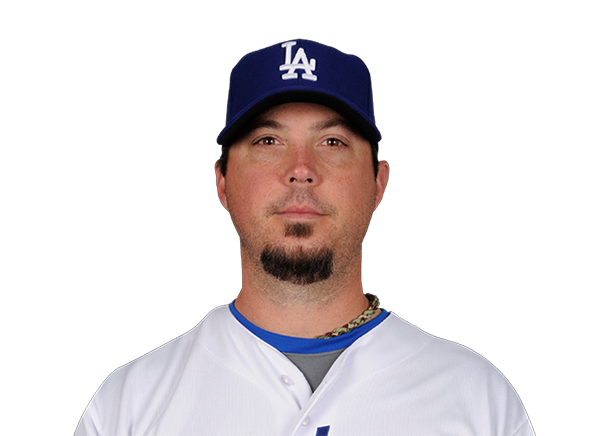 Josh Beckett's first start in the AL first-round playoffs series against the Angels was pushed back to Game 3 after the Red Sox ace injured his side throwing a bullpen session.

Beckett apparently strained his Oblique during a bullpen session pushing his start to game 3. I’m very confident in Lester pitching game 1 but this guarantees that Beckett is only going to see action in 1 game this series.

Daisuke gets the nod for game 2 who I am less optimistic about than Lester.

Also how great is it that Jon Lester is one of the best lefties in the game?

Right after Lester was diagnosed with cancer a couple of years back I made the bold prediction of Lester winning the Cy young in '09. Not looking quite so bold anymore.

[quote]son of liars wrote:
Phillies vs. Angels. Phillies win in 6

I’m from Philly, too, but I can’t see the Phils beating the Cubs in the NL Championship. I’ve got the Cubs and D-Rays. The curse is over, Cubs in 5.

[quote]son of liars wrote:
Phillies vs. Angels. Phillies win in 6

Add me to the Phillies bandwagon. The O’s didn’t do shit again this year, so I’m picking the closest team to support. Plus the most awesome show in the universe is set in that town.

I have a weird feeling that this is the Angel’s year. (I’m not rooting for them).

No love for the Angels. All they did was compile the best record in the majors and clinch about 2 1/2 weeks early.

Angels vs Cubs, Angels in 5

[quote]Ballin4Christ32 wrote:
No love for the Angels. All they did was compile the best record in the majors and clinch about 2 1/2 weeks early.

Angels vs Cubs, Angels in 5[/quote]

And they also play in the worst divison in all of Baseball. So when your the only team that is above .500 you should clinch 2 1/2 weeks early…right?

Well the ChiSox won forcing a 1 game playoff today vs. the Twins.

This is what a pennant race is all about.